A substantial cannabis production facility in Sundre recently reached a significant milestone and is now poised to potentially start growing its first crops before the end of the summer.
Jun 28, 2019 12:00 PM By: Simon Ducatel

A substantial cannabis production facility in Sundre recently reached a significant milestone and is now poised to potentially start growing its first crops before the end of the summer.

More than 120 people, including local officials, investors, and press, attended the June 20 opening of the new Candre operation located in the southwest industrial part of town along Fifth Avenue South near Rge. Rd. 54. 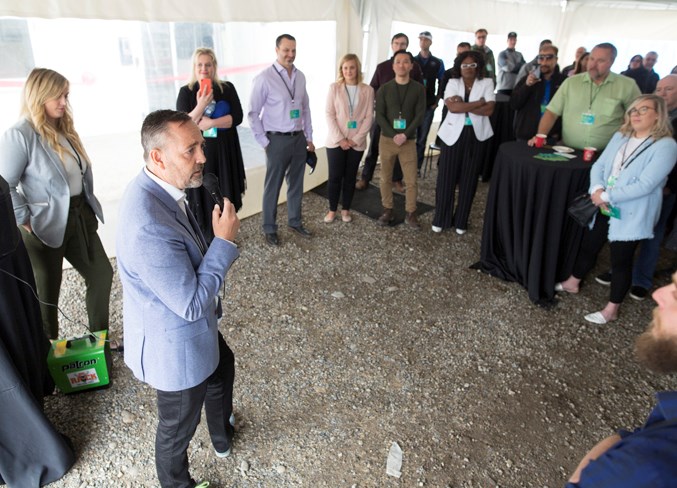 They were split into several smaller groups for comprehensive tours of the multi-million-dollar, state of the art, 43,000-plus square foot facility following a couple of brief messages and the ribbon cutting ceremony.

Jesse Beaudry, president and CEO of Candre Cannabis, had previously met with the Round Up accompanied by several members of his team to provide some insight on how far the company has come since breaking ground barely a year ago.

“It’s an exciting time,” he said during an interview at the Round Up’s office.

“We’ve submitted our evidence package to Health Canada. That was a massive milestone for us.”

The next step, he added, is awaiting the official confirmation of a cultivation licence, “which we believe will be soon.” 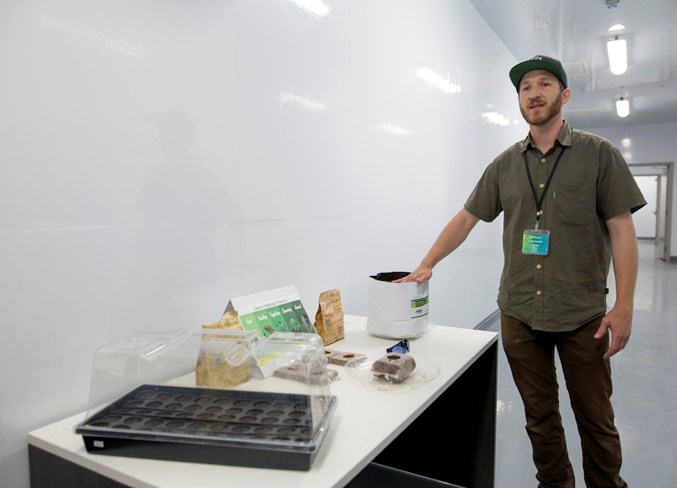 The opening was intended as a celebration and an opportunity to express gratitude to everyone who has played a role in helping to make the project possible, he said.

Additionally, the ability to offer tours will be far more restricted once the company begins growing, he said.

“Access will be restricted significantly once cannabis comes in.”

Beaudry is optimistic that the first two test crops could be underway before the end of July, although a timeline is difficult to predict

“We’re at the mercy of Health Canada,” he said.

While growing rooms are ready to go, there is no cannabis in the facility yet. Once Candre receives a cultivation licence and completes a couple of test grows, the next step will be to obtain a sales licence, he added. 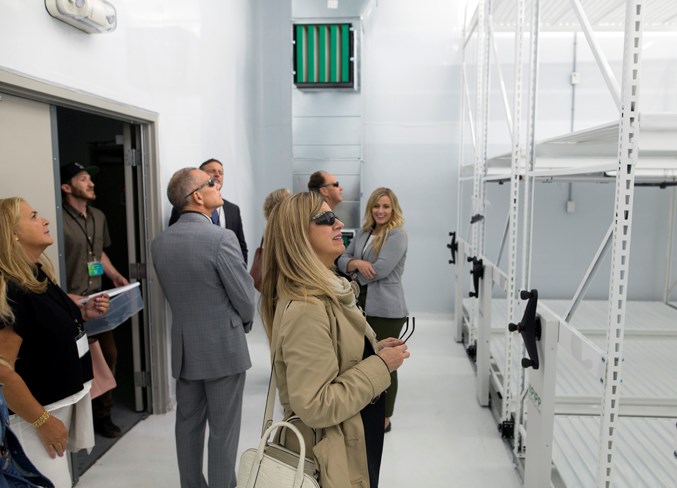 Sunglasses were made available upon request in the brightly lit grow rooms. As soon as Candre receives a cultivation licence from Health Canada, the company will be able to start its first test crops.

Brittany Osberg, the company’s director of human resources, said Candre’s operation in Sundre currently has half a dozen employees, which in the coming months will be ramped up to at least 10.

Positions in the shorter term include roles in shipping and receiving, maintenance, cultivation and security as well as quality assurance and control, with IT and administrative jobs to also eventually be offered, said Osberg, adding available opportunities are posted on the company's website.

“Hiring is what’s next,” she said, adding the company has been receiving many resumes and hopes to as much as possible narrow the list down to local candidates.

“We are anxious to build the team,” added Beaudry.

Although the building’s interior is basically completed, some work remains to be done on the structure’s exterior cladding, as well as landscaping on the site, said Osberg. 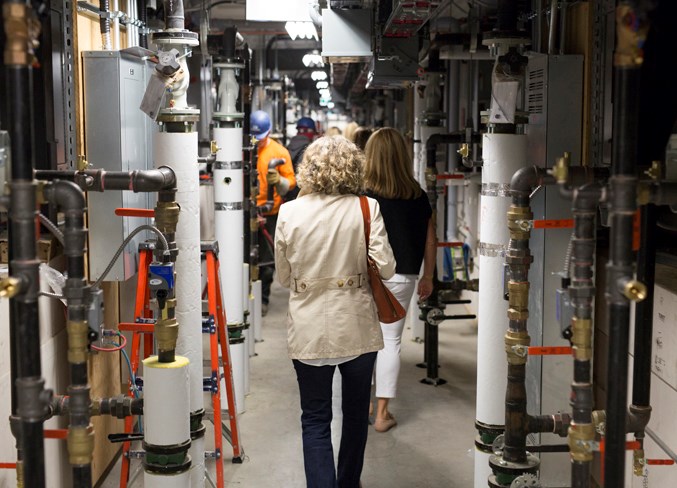 “The building will look very, very similar to the artist’s rendering,” said Beaudry, referring to the design that was presented to the public during open houses to address concerns and answer questions.

When his company initially pitched the proposal to the public, he said commitments were made and that promises to “earn the respect and the trust of the community that we’re going to work in” remain a priority.

“I’ve always said, without the community, there would be no successful project. It’s as simple as that.”

Depending on the success of the project’s first phase, Beaudry told those who attended the opening ceremony that the operation is prepared to expand significantly. Land to the east and south of the existing structure is already zoned and designated in anticipation of that eventuality, he said.

“We’re looking forward to pursuing that.”

As of Tuesday, June 25,  Beaudry said he was pleased to announce that Candre had received its partial building occupancy as well as a business licence from the municipality, and remained “in active and positive discussions with Health Canada.” 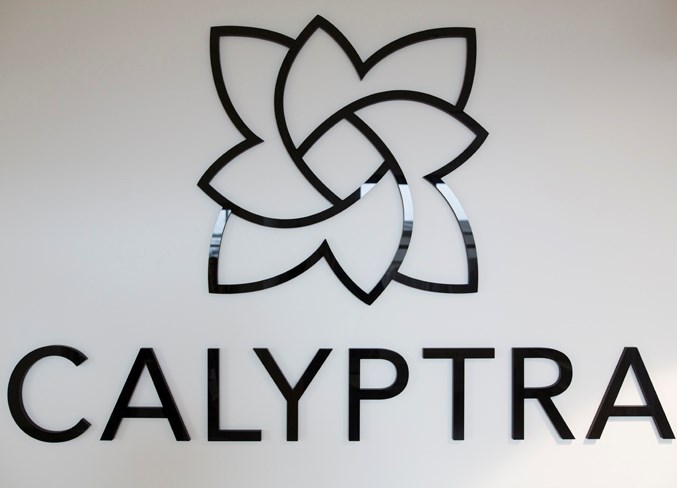 A logo at the entrance of the facility. Noel West/MVP Staff