Sundre’s mayor said municipalities were anticipating the provincial government’s cuts to programs such as Municipal Sustainability Initiative funding, and that during the fall budget workshop council will be discussing how to mitigate impacts.
0
Oct 29, 2019 10:00 AM By: Simon Ducatel 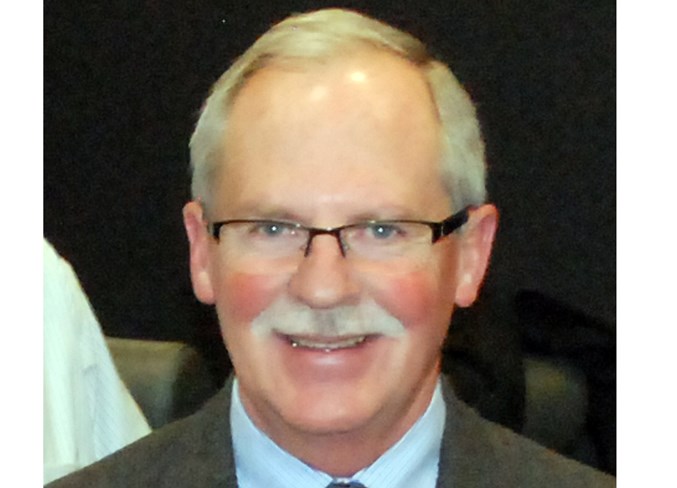 Sundre’s mayor said municipalities were anticipating the provincial government’s cuts to programs such as Municipal Sustainability Initiative funding, and that during the fall budget workshop council will be discussing how to mitigate impacts.

“We’re going to have to look at what our future is going to be, what we can afford and come up with options,” Terry Leslie said on Friday, the day after Finance Minister Travis Toews presented the UCP provincial government's inaugural budget.

“Municipalities have known this was coming.”

MSI funding, which includes allocations for both capital and operational expenses, had been set to end in 2021-22.

Although the government intends to maintain previously promised funding until the end of this fiscal period, amounts in subsequent years will be clawed back.

In 2021, MSI will be reduced by $94 million and in 2022, it will be reduced by $142 million, meaning the UCP will provide $236 million less than what the NDP pledged in 2018. However, the province says it will work with local governments to develop a new fiscal framework.

“I take a bigger perspective about what’s going on,” said Leslie.

The provincial government is struggling to balance expenses and revenues while ensuring people’s expectations are met, an issue that municipalities are all too familiar with, he said.

“That’s why I think we have to look at the bigger picture,” he said.

“If you’re not going to take a measured perspective on reducing expenditures, then you’re going to fail.”

Alberta will also have to consider new options in the post-oil boom economy that might not see surging prices per barrel returning in the foreseeable future, he said.

“I do think the dependency on one industry’s royalty revenue has led us to the comfort of being able to spend a great deal of money as though it would always be there,” he said.

Even Toews recognized this new reality in his address.

“We can’t count on another boom to bail us out,” said the finance minister.

And with the government now saying expenses must be reduced, that cannot be expected to happen without “some pain in the process,” said Leslie.

“The province is trying to find balance that’s going to allow the one single taxpayer to be able to afford the things we’ve come to enjoy in our society.”

But if the province plans to download certain costs onto the shoulders of municipalities — such as anticipated changes to the police funding formula — other creative ways to generate revenue will be required, he said.

“I really believe, as a municipal politician, that we have to work with other levels of government — it doesn’t matter which party is in charge.”

He said pointing the finger and playing the blame game is counterproductive and efforts should be focused on developing manageable, actionable solutions. That could include, he suggested, working with the provincial government to find a way to make a portion of the federal funding from the taxation of cannabis retail sales available to Alberta municipalities.

“Some of that could help,” he said.

“We have to start creating some ideas to do our part to reduce some of the expected contributions of the single taxpayer who pays for the three levels of government.”