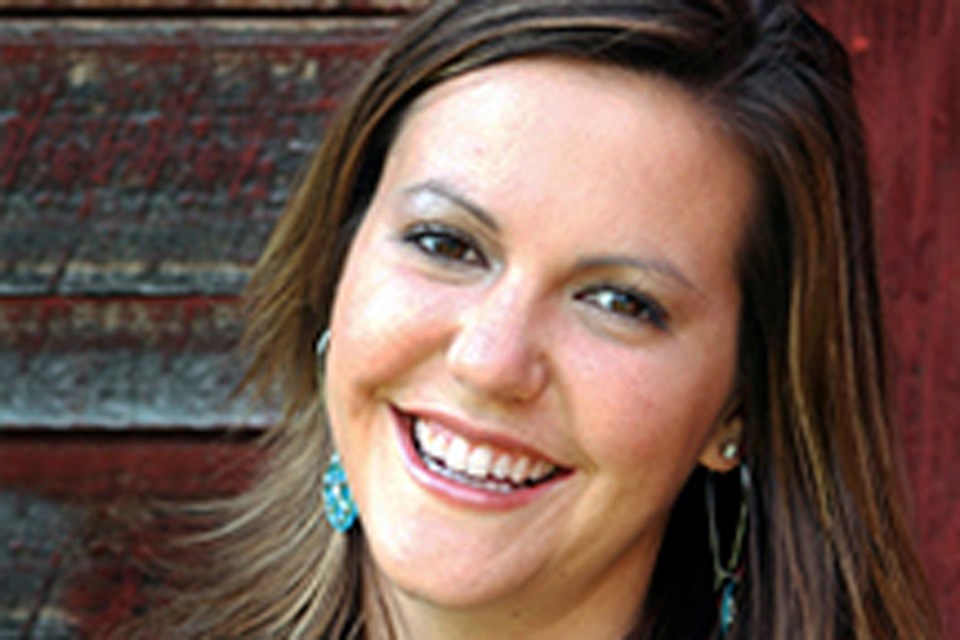 SUNDRE - An area resident who has been appointed to the Alberta Health Services (AHS) board of directors intends to bring a rural perspective to the planning table.

Heidi Overguard, who lives north of town, said she has a lengthy history of being involved in local health care initiatives.

A founding member of the Sundre Health Professions Attraction and Retention Committee that got off the ground in 2011, Overguard said she has since then actively played an advocacy role.

When AHS announced in 2016 its intention to close all 15 of the Sundre Hospital and Care Centre’s long-term care beds, Overguard did not hesitate to join the Sundre Hospital Futures Committee, which was created to campaign for the facility and defend the important services it provides residents in the area.

Continuing to build on its momentum, the hospital futures committee created the Sundre Hospital Legacy Gala, which on Saturday, Nov. 9 will be held for the fourth time. That initiative aims to not only raise funds for a new hospital but also provide a voice for nurses, physicians and the facility’s staff to ensure they have optimal work conditions, she said.

Throughout that process, Overguard said the committee would meet with AHS management to identify needs, discuss the progression of plans for the future, as well as how the group could get involved in community engagement, she said.

“Our committee has helped facilitate that with Alberta Health Services,” she said.

“That’s what we’ve been doing for these past years.”

Furthermore, the committees are also involved in wider reaching efforts to express appreciation for all of the local health professionals throughout the community, not just the hospital, she said.

The committees have met annually with Dr. Verna Yiu, president and CEO of AHS, alongside the agency’s management and leadership teams, she said.

“We give them a perspective on what’s going well and what could be improved,” she said.

The result of that collaboration, she said, has paved the way for a more direct community engagement strategy with the agency, which has heralded what is being called the Sundre model.

Having previously coordinated with former health minister Sarah Hoffman on the matter of long-term care beds, the committee wanted to maintain an open door of communication following the change in government.

“We wanted to meet with the new health minister so he could hear about us and our community,” she said, adding that even with the new government, the committees remain steadily on course and have maintained a good working relationship with the province.

Following the meeting with the new health minister, Overguard said before long she received a phone call informing her there would be an opportunity to apply to join the board of directors.

The offer appealed to her, she said, so she decided to submit an application even though the appointment would mean having to step down from chairing the committees.

“It was kind of bitter sweet.”

Her application was approved, and she joined the 10-member board -- whose representatives bring a wide variety of views -- for a three-year term, she said.

“I believe I’m the only rural rep on the board,” she added.

Meetings are generally held either in Edmonton or Calgary and Overguard began her new duties in October with an orientation outlining her new board responsibilities.

“I’m still learning and getting used to everything,” she said, expressing enthusiasm about the future of community-based health care.

“Working with the team has been very rewarding so far,” she added.

“It’s going to be a new and exciting challenge.”

Overguard said she looks forward to providing a voice advocating for rural health care. She also aspires to increase community engagement with rural communities through all levels of AHS, drawing from the knowledge gained through the experience developing the Sundre model “to expand that community engagement to other rural facilities.”

“In general, communities know better what their health-care needs are,” she said.

Youth entries up at Sundre's annual fish and game measuring night
Feb 15, 2020 2:20 PM
Comments
We welcome your feedback and encourage you to share your thoughts on this story. We ask that you be respectful of others and their points of view, refrain from personal attacks and stay on topic. To learn about our commenting policies and how we moderate, please read our Community Guidelines.