Thursday, April 15th marks the return of the Pinty’s Grand Slam of Curling to Calgary, and with it, Curling Alberta’s online daily 50/50 raffles. 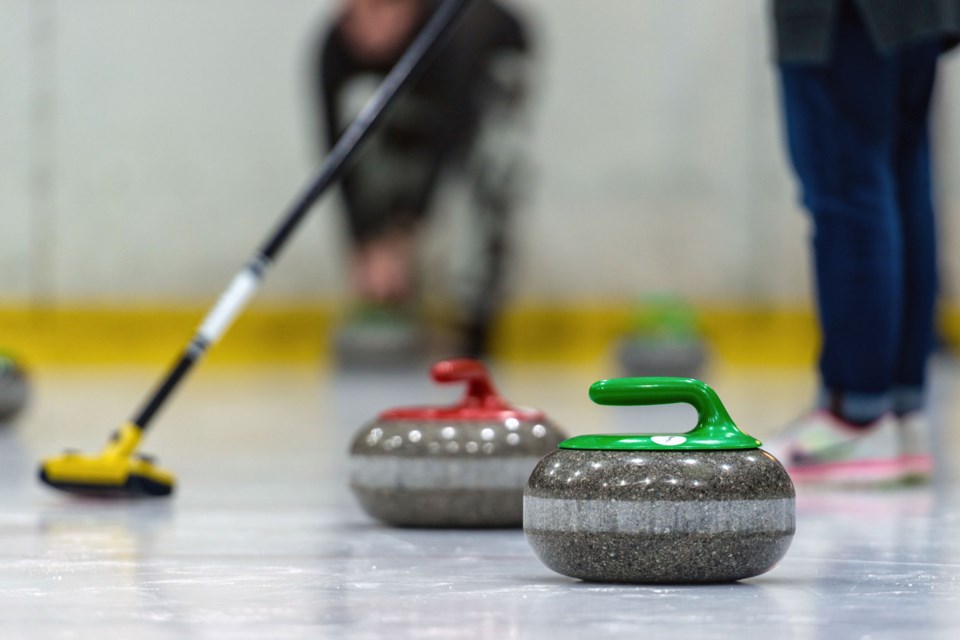 The Humpty’s Champions Cup kicks off the back-to-back events at Winsport Arena at Canada Olympic Park, immediately followed by the Players’ Championships beginning April 20th.  Sportsnet will begin broadcast coverage at 2:00 PM MT. The complete list of teams, draw, and broadcast schedule can be viewed on the Grand Slam’s website.

Curling fans will be treated to more exciting live curling action as 24 of the top-ranked teams in the world take to the ice. Both the men’s and women’s divisions are divided into two pools of six teams in a round-robin format, with the top six overall advancing to the playoff round.

Curlers from Alberta will be well represented during both events, with the past two Tim Hortons Brier Canadian men’s champions, Team Bottcher of Edmonton and The Glencoe Club’s Team Koe returning to the stage. Laura Walker from the Saville Community Sports Centre will be filling in on Team Homan as third.

Curling Alberta’s online 50/50 raffles will be open each game day. On April 17th and 24th, ticket-purchasers will once again have an opportunity to direct a portion of the proceeds with their local curling club. As part of the buying process, individuals can select their club of choice from a drop-down menu on Curling Alberta’s website or use the club-specific link. The selected club will receive 50 per cent of the net proceeds from that sale.

The total jackpot following four championship events has reached $874,910, with the largest daily amount reaching $89,830. More than ever, we have seen how the power of sport brings communities together and inspires the athletes of tomorrow. Let’s continue that momentum as we look towards building a significant legacy for our sport and help local curling communities emerge stronger than ever.

Curling Alberta’s 50/50 offers supporters some of the best odds for a 50/50 in Alberta each game day of the Humpty’s Champions Cup and the Players’ Championships. To maximize your chances, purchase the $50 package to get 250 tickets. Tickets can be purchased from 9:00 AM – 10:00 PM MT and can be purchased here.

While ticket-buyers do not have to live in Alberta to win, they must be in Alberta at the time of purchase and over the age of 18 to participate. For the list of winning numbers and the complete raffle rules, please visit https://curlingalberta.ca/5050. (AGLC# 570518)