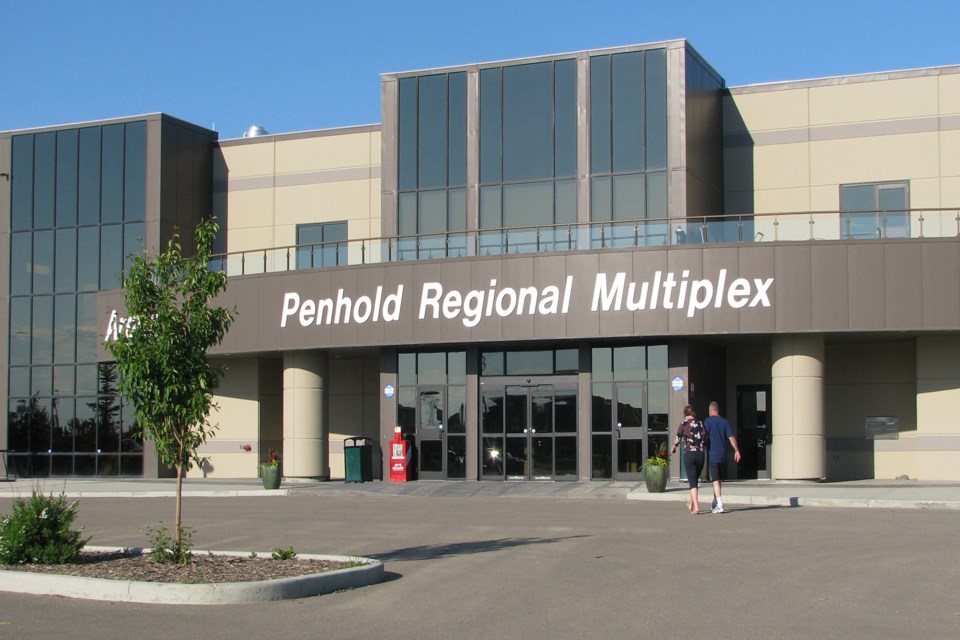 The COVID-19 pandemic has cost the Town of Penhold tens of thousands of dollars in lost revenues. The town recently received more than $365,000 from the province's Municipal Operating Support Transfer fund to help cover COVID-related costs. File photo/MVP Staff

PENHOLD – The province has cut the town a $365,786 cheque to cover expenses and lost revenues caused by the COVID-19 pandemic.

With the Penhold town council expected to drop a lean budget in the coming months for 2021, the new money to cover pandemic expenses and lost revenues was welcome news.

“We depend a lot on the province and of course I am going to say it is too low, and in our reality anything the province can do helps right now and we are all in a tough situation - the province, the country and municipalities,” said mayor Mike Yargeau. “If this is what they think we need we will take every cent, and at the same time we are doing what we can on our end to cut costs and make sure we are not wasting money and doing everything right.”

The money comes from the Municipal Operating Support Transfer (MOST) fund, a program created by the provincial and federal governments to assist municipalities with the financial impacts caused by the pandemic. Municipalities have until March 31 to use the funds, which can only be used for COVID-related expenses. Any funds left over must be sent back to the province.

Yargeau said there were significant revenue losses for rented ice at the Penhold Regional Multiplex, and staff expenses in the public works department. with splitting shifts and putting core personnel in different groups in the event some employees became ill.

“The biggest expense was in the multiplex. “We had to put a lot more cleaning measures in place there, and we have a fitness centre and a lot more controls on exits,” said Yargeau.

“In ice service alone we lost a lot of revenues. Our multiplex ice revenues have probably been impacted close to $200,000, so definitely the majority of the impact has been felt at the multiplex. There are a lot of out of town groups.

“Our ice is booked, but not to the level it was, because leagues have been cancelled,” he added.

Despite the big hit from expenses and losses at the multiplex, Yargeau said there is still some provincial COVID aid funds left. However, he expects the full $365,000 will be used up by March 31.

“By the end of it we will probably have used all of it or most of it, especially for how this goes over the next few months,” he said.

In the meantime, Yargeau said the town is being cost and expense conscious. He said the town is looking at a much tougher budget for the upcoming year, after tabling one a year ago for 2020 that called for a 2.5 per cent municipal property tax decrease.