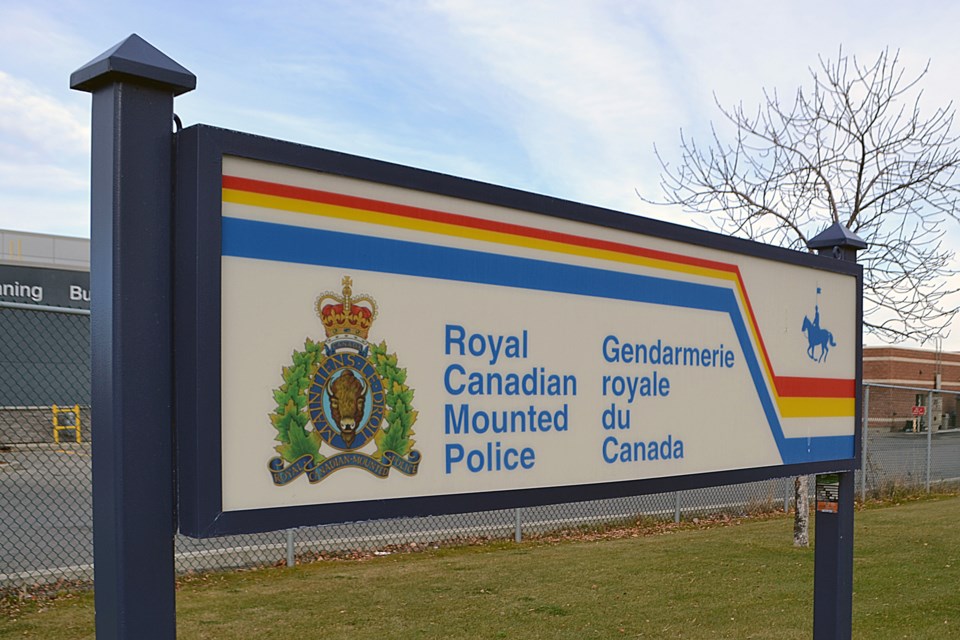 The mayor of Penhold said there was an expectation from local residents they would see an increased police presence in their area after a recent announcement regarding additional officer deployment in the province. File photo/MVP Staff

PENHOLD – The first roll out of the province’s new policing model has begun and the town has been shut out of any resources despite giving the provincial government its first big payment for law enforcement services.

On July 2, Alberta RCMP announced its first roll out of new resources for frontline policing in rural Alberta communities as part of the province’s new policing funding model that was first announced by the provincial government late last year. For Penhold, the announcement meant the community, along with many others across the province, would be directly paying for policing services for the first time.

Penhold mayor Mike Yargeau said when the recent provincewide announcement was made with 76 new RCMP officers and an additional 57 civilian support staff being assigned across the province there was an expectation from local residents they would see an increased police presence in their area.

“When you get the first round of announcements and it turns out we are paying but we are not getting it yet it’s disappointing,” said Yargeau. “I understand there is a limited number of officers and they are working with what they have but at the same time they (province) didn’t sell it like that.

“They sold it like, more officers, certainly,” he added. “Since we pay an additional $62,000 in taxes to the province we did expect we would be getting something.”

Yargeau conceded the Innisfail RCMP detachment would be getting one additional administrative support staff position this year. However, there will be no front-line policing for the town, added Yargeau.

“This has nothing to do with the Innisfail detachment or the quality of service we get from them. The fact is that they are stretched thin,” he said. “We were hopeful that they were getting more.”

At Penhold council’s regular meeting on July 13, administration was directed to write a follow-up letter to province and local MLA Devin Dreeshen, which has now been sent.

“The letter is probably a little bit softer than it would have been, having talked to (Innisfail RCMP) Staff Sgt. Chris Matechuk since then and knowing they are getting at least a clerical position,” said Yargeau. “What we are asking for from the province now is that they need to be clear in explaining to residents what they are delivering.

“They promised additional officers and they told us we would have to pay for that. They need to be clear that that is not actually coming yet,” he added. “This is their requisition. This is their plan. As municipalities we really don’t have control over where these officers go. They could explain to residents why we are paying for it but we are not getting anything yet.”

Matechuk told The Albertan last Friday (July 17) he expects an additional police officer for his detachment will be approved in the second roll out of the plan, likely for next year. However, he added the new police officer will not be assigned exclusively to Penhold. He said the new officer will instead be a “provincial resource” and will work with the seven others in the detachment whose duties are to cover the entire detachment area, including Red Deer County, and the Town of Penhold.

“It is an increase to our detachment complement but we don’t have officers assigned, other than the school resource officer, to the town, Gleniffer or Pine lakes, Spruce View or Dickson or the county,” said Matechuk. “I can tell you our members are in Penhold frequently. They do patrols there quite a bit but I can’t say we will dedicate one member because $62,000 is only a fraction of the member cost when you look at training, equipment, wages and full compensation.”