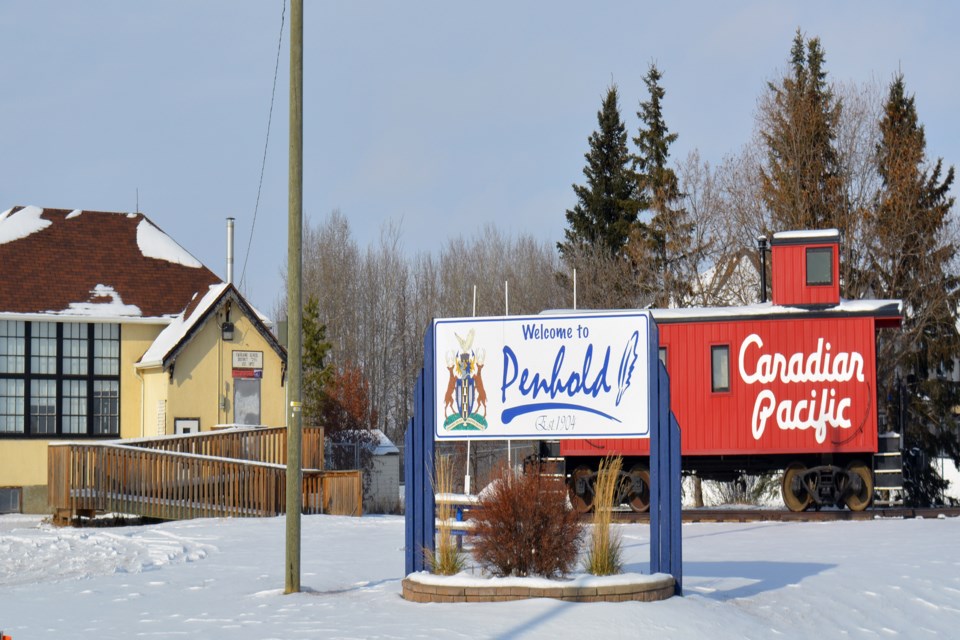 PENHOLD – With a goal of driving future economic development, the town is hoping to see increased commercial growth through the launching of its New Home Buyer Incentive Program.

Last month, Penhold council approved the new program intended to entice home buyers to choose the town as their home. The program is offering citizens purchasing a newly constructed home in Penhold a municipal tax reduction of 50 per cent the first year, and 25 per cent the second year.

“We have builders who are already marketing it, and using that for their marketing of Penhold. Realtors are excited by the prospect of it. So far, the feedback has been really good,” said mayor Mike Yargeau, adding early reaction from citizens has also been positive. “The ones that have spoken out to me are happy with it. They’re excited about what it could potentially lead to. They understand why we are doing it. It has been great so far.”

Yargeau said the initiative was not launched due to any concern about attracting new homeowners as the town has maintained a steady growth rate over the last several years.

The town’s residential growth over the past decade, even through the recession years, has been a source of envy for most communities across the province. The 2016 federal census showed Penhold recorded a population of 3,277, a dramatic 38 per cent jump from 2011 when 2,375 citizens were counted.

“There is a lot of options in Central Alberta between Innisfail, Blackfalds, Penhold, Sylvan Lake, Red Deer and Gasoline Alley where someone who wants to build a house can go,” said Yargeau. “For us it was important to make sure we stand out in the pack and people can come to Penhold and see why we are the best community to live in.”

Although that pace has slowed somewhat in recent years, Yargeau and town officials are still bullish to push Penhold as a premier place for new residents. He said a big part of this ongoing strategy is to nurture the recently annexed commercial lands northeast of town from Red Deer County.

The program is available to anyone who is purchasing a newly constructed home, or one never lived in. If the home buyer sells the acquired property prior to May 1 of the second year, he or she will lose their second-year rebate.

The program guidelines also state that all licensed builders who have newly constructed, not lived in homes, also qualify.

For more information on the New Home Buyer Incentive Program go to the town’s website at www.townofpenhold.ca