Alberta’s leaders have ‘let us down' during pandemic, says Penhold mayor 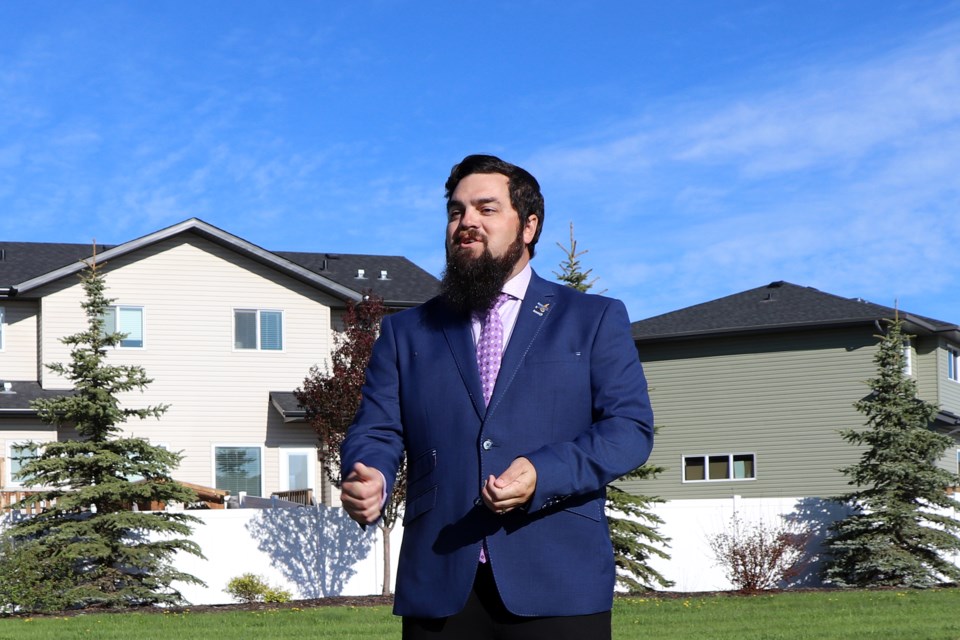 PENHOLD – Mayor Mike Yargeau is demanding an end to the "politicized" war of words between Premier Jason Kenney and Opposition leader Rachel Notley - accusing both leaders of having “let us down” with non-stop fighting instead of working together to end the deadly threat of the COVID-19 pandemic.

Earlier this month the mayor drafted passionate, 267-word letters to both leaders, which were endorsed by town council at its regular meeting on Dec. 14.

“On the whole our provincial leadership has let us down,” said Yargeau in an interview with The Albertan last week. “We’ve politicized COVID-19 so much to the point now where we are arguing about every little thing when it comes to public health measures.

“I think a lot of that falls at the feet of the people leading us through this. It’s not directed at one particular party. I think they have both let us down.”

Yargeau’s letter, on behalf of Penhold council, calls for the government to create a non-partisan COVID-19 response committee/team to guide Albertans through the world’s greatest threat since the Second World War.

“People are looking to their leaders for guidance and inspiration.  We believe we need to come together as a united group. It is time to put aside political differences and work together to get Albertans through this unprecedented time,” said the letters to both Kenney and Notley.

“While we commend most of the actions taken by the provincial government so far, we are concerned that much of the good is getting lost within the political discord Albertans are hearing daily,” added the letter. “As politicians and leaders, we share the responsibility to ensure strong representation for Alberta at all levels of government.

“Alberta has the opportunity to set an example for the rest of the country to follow. Albertans and Canadians need their elected representatives to answer the call and lead with conviction and in harmony.”

The letter to both leaders ended with Yargeau “imploring” them to work with each other. He said the town and its elected council would do everything in its power to assist and encourage Albertans to come together and get through the pandemic.

“I’m not saying our suggestion can fix all of that but I think it could go a long way to show Albertans that this is something serious and we all need to get together and get through this,” said Yargeau.

Yargeau said the issue of the strained relationship between the government and opposition has been weighing on his mind for a “long time" and that it came to a head shortly before the Dec. 14 council meeting “on an afternoon of frustration, just seeing political staffers and political MLAs throwing shots at each another.

“I guess I finally got inspired enough to write the letter but it was something I was definitely looking for from our provincial leadership for a long time,” said Yargeau. “As a council group we have casually talked about it, things we would like to see.”

As for a response to the letter from the provincial leaders? The mayor said he “hopes” that will happen, adding he will be disappointed if he doesn’t as he has met and talked to Kenney many times, and also with Notley when she was premier. Yargeau added he has received responses from Kenney on other issues.

“I don’t necessarily expect the world to change. I would love it if they could sit down and talk to each other and come up with a strategy to help Albertans through this,” said Yargeau. “I might be shooting for the moon here but to me that is what we need right now.”