Opinion: Are Innisfailians worth change of advertising?

For many Innisfail citizens they rely on the printed word from the newspaper
Aug 23, 2020 6:00 AM By: Chuck Blanchard 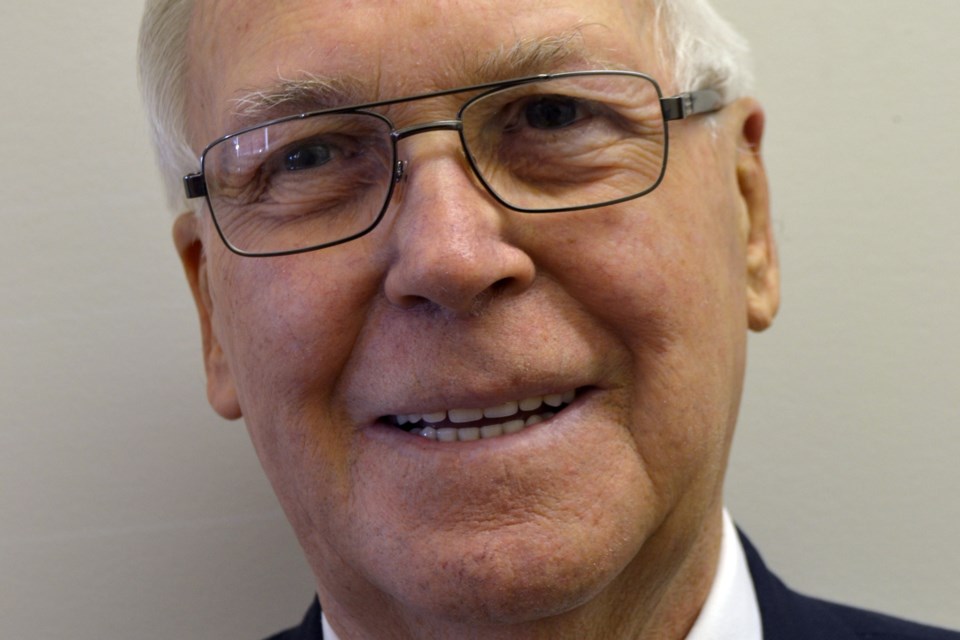 Chuck Blanchard has been an Innisfail resident for 12 years and is a former two-term mayor of Invermere, B.C. File photo

On Monday, Aug. 10, Innisfail town council hosted a public hearing to change the advertising methods they use for informing the public of Innisfail and surrounding area about what is going on.

The thrust of the motion seems to be that they would prefer to use digital services as the primary method of posting legal notices, while making the town’s newspaper The Albertan, a secondary choice.

Supposedly, this is to facilitate ease of producing announcements and zoning bylaws, etc. Proposed savings are about $3,700 a year.

I am aware that the administration needs to be proactive and forward looking, but I believe this motion may have the effect of cutting out information from the local newspaper to Innisfail residents who are not so digitally capable.

I spend quite a bit of my volunteer time helping seniors with their computers and it is obvious that many struggle with Facebook and other digital media, and have a difficult time just running their computers on a day-to-day basis.

For many Innisfail citizens they rely on the printed word from the newspaper.

My view was supported by others who made their presentations opposing this bylaw. There was one fellow in support of the bylaw because he wants to save a tree.

I spoke opposing this motion on the basis of the following concerns:

• Emphasizing digital media over print media does nothing to help those seniors and others who either don’t have a computer or are unable to use one effectively.

• While the change to digital posting of legal requirements may satisfy the Municipal Government Act, it is an affront to those in our town who will suffer the loss of information.

• An interesting observation is that the last digital session that I attended earlier this month had only 17 attendees. Seventeen out of over 7,000. Really?

And what was the result of all of the presentations opposing this bylaw?

The council approved the bylaw, with a lot of discussion about how they would be proactive and they would watch what was happening and how they were concerned about the people in the town.

But the reality is that the administration now has a free hand to do whatever they wish.

Chuck Blanchard has been an Innisfail resident for 12 years and is a former two-term mayor of Invermere, B.C.

Commentary: Alberta needs to stick to its knitting
Sep 27, 2020 6:00 AM
Comments
We welcome your feedback and encourage you to share your thoughts. We ask that you be respectful of others and their points of view, refrain from personal attacks and stay on topic. To learn about our commenting policies and how we moderate, please read our Community Guidelines.