Commentary: Well cleanup a must for Alberta 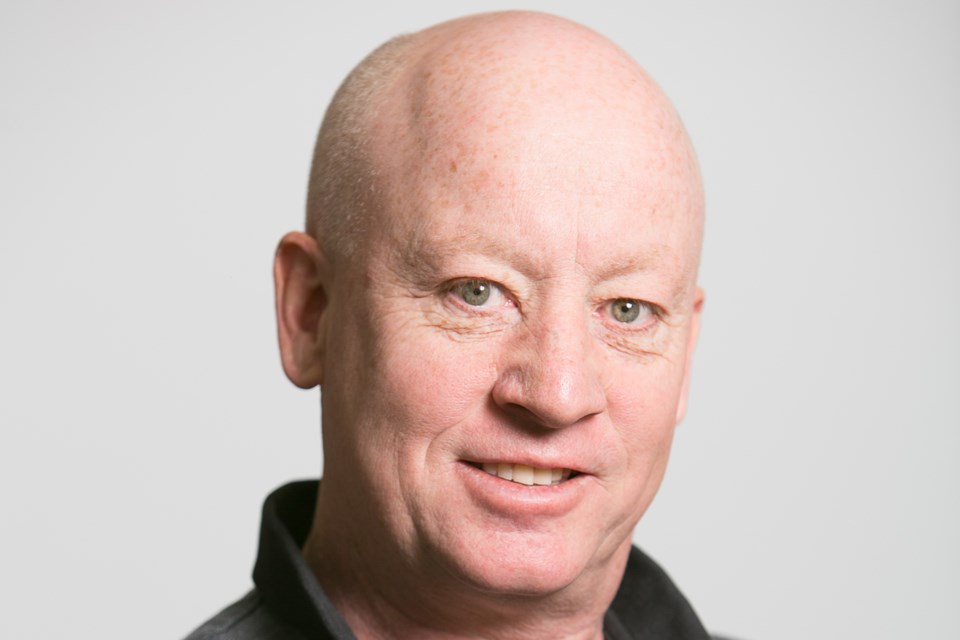 Dan Singleton is an editor with the Mountain View Albertan. File photo

The Alberta government has announced that it is extending loan support to the Orphan Well Association (OWA) of up to $100 million, money the province says will help speed up reclamation efforts and create new jobs in the oil services sector.

With the majority of orphaned oil and gas wells and related infrastructure being located in rural Alberta, including in this region, cleaning up the serious environmental damage left over from decades of petroleum industry activities is certainly necessary.

Orphan wells are facilities that no longer have any legally responsible and/or financially able party to conduct abandonment and reclamation responsibilities.

The OWA is an independent non-profit organization that is mandated to safely decommission orphan oil and gas wells, pipelines and production facilities. Its funding comes primarily from the upstream oil and gas industry through levies administered by the Alberta Energy Regulator.

For his part, the premier says having taxpayers support the orphaned well cleanup effort is in everyone’s best interest.

“This taxpayer investment will create good-paying jobs while improving the environment,” said Premier Jason Kenney. “Actions like this will help get Albertans back to work.”

Minister of Energy Sonya Savage echoed Kenney’s comments, saying, “This loan will increase economic activity across our province and it is an important step in addressing the pressing issue of oil and gas liabilities, particularly in rural Alberta.”

The new loan guarantee will mean about 1,000 wells will be decommissioned, and a start will be made on more than 1,000 environmental site assessments for reclamation.

“By staying on top of the orphaned well inventory, we’re helping to ensure a sustainable energy industry in Alberta,” said Lars De Pauw, executive director of the OWA.

Decades of oil and gas activities in Alberta has created vast wealth for companies and billions of dollars in royalties for the province.

Unfortunately those same activities have also come with a cost in terms of environmental damage. Hopefully this new taxpayer loan funding will prove worthwhile in helping with the necessary cleanup.

Letter: No Stone Left Alone appreciated
Nov 15, 2020 6:00 AM
Comments
We welcome your feedback and encourage you to share your thoughts. We ask that you be respectful of others and their points of view, refrain from personal attacks and stay on topic. To learn about our commenting policies and how we moderate, please read our Community Guidelines.