The year about two-thirds of the German and Allied troops laid down their arms for Christmas
Dec 25, 2020 5:00 PM By: Danielle Klooster 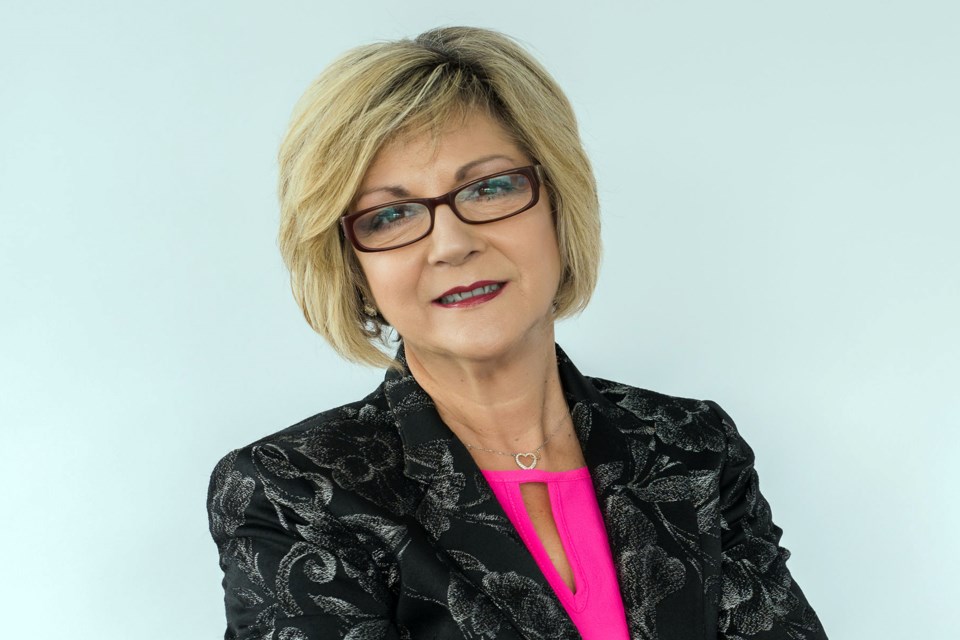 There’s this great story that goes around every year, with different variations, of how in 1914, during the First World War, about two-thirds of the German and Allied troops laid down their arms for Christmas.

In some versions, they sang together, exchanged gifts and were even rumoured to have played soccer. It’s often referred to as a ‘Christmas miracle’.

It’s important to note that these folks weren’t just having a difference of opinion; they weren’t just mad at each other. They were literally taking guns and grenades and bayonets and killing each other. Killing.

Yet, somehow, in that moment, on that night, they decided to set aside their war and step into compassion. To see each other as human beings. To connect. To practise peace.

So, here we are at Christmas 2020. We’re not in a physical war, taking up arms and taking each other’s lives, but with the challenges we are facing, many of us are engaged in a war of words, a war of perspectives, a war of beliefs. We’ve set up our camps, planted our flags, and dug our foxholes. Whatever side we’re on, it’s important to us. It’s personal. For some, we feel our lives and physical wellbeing are at stake.

For others, it’s our liberty and economic wellbeing. Whatever our position, the other side represents a very real threat: they want to take something from us.

This pandemic has been a real kicker for all of us. No one thinks it’s great. We’re scared and frustrated. We’re kept away from our loved ones. We’re kept from doing things we love with people we love. We’re asked or ordered to do things we don’t want to do. Kind of like those soldiers.

But here’s a thought: if those soldiers, all those years ago, could stop killing each other for one night, exercise human compassion and be at peace, why can’t we do that? Just put down our ‘arms’, see that we’re all humans standing for a cause in which we believe, and look for ways we can connect and show compassion — just for one day. Or one season. Heck, if it catches on, maybe we could try and make it permanent.

What say we give it a go? Try compassion. Try connection. Try letting go of our hills to die on, just for a bit.

Letter: It appears witch hunt underway when it comes to Innisfail's Glen Carritt
Apr 10, 2021 6:00 AM
Comments