Commentary: Get a grip 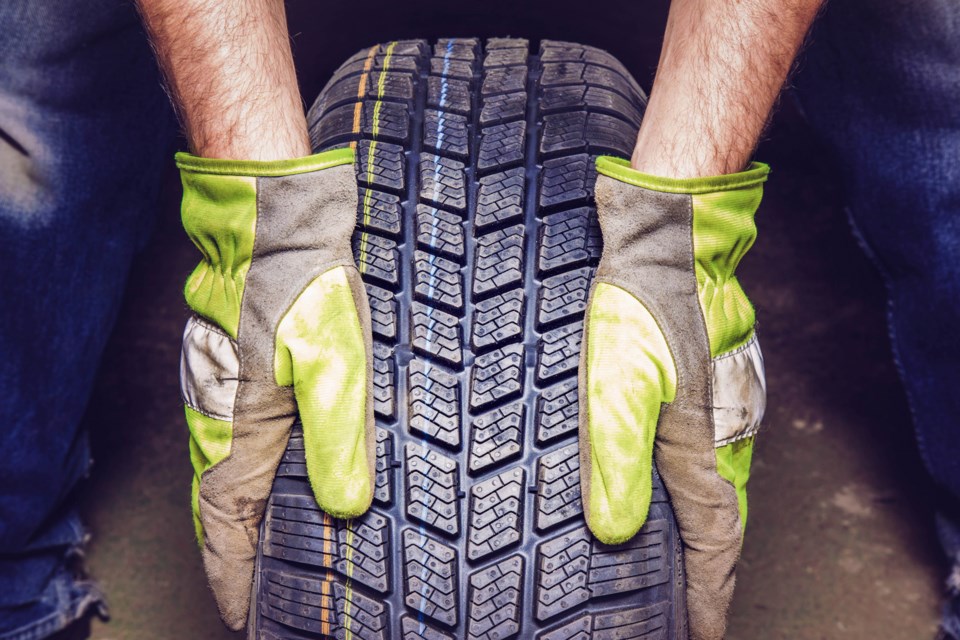 On my way home from work last Monday following a stop at the Sundre Community Health Centre to get my flu shot, I was barely going 20 kilometres per hour turning left around the corner of Second Street and 12th Avenue NE when my all season tires suddenly lost traction.

Fortunately for me, there was no oncoming traffic as my vehicle slowly spun around a full 180 degrees, leaving me pointing in the opposite direction I was headed in by the time it came to a complete stop.

But had I slid out of control into another vehicle, I would have had no one to blame but myself — not the slippery road — for procrastinating in getting my set of winter tires put on. As of last Wednesday, that situation has been rectified.

Personally, I get tired of road conditions always being blamed for collisions. If we’re being honest with ourselves, while visibility and unseen black ice are unquestionably factors, the real problem is motorists who not only neglect to drive to the conditions — a euphemism for ‘slow down!’ — but who also choose not to get a set of winter tires.

The difference in traction on slippery roads between all season and winter tires is literally night and day; the difference between getting home safe, or ending up in a ditch — or worse — as a result of the slightest miscalculation.

Of course, having winter tires and perhaps even a four-wheel drive does not grant a motorist carte blanche to push the pedal to the metal.

We’ve undoubtedly all seen over the years big, beefy pickup trucks littering ditches along the highways.

Four-wheel drives and winter tires provide crucial traction to get rolling without getting stuck in, for example, a parking lot, and to more confidently handle corners at safe speeds. But they cannot stop a vehicle driving at excessive speeds on icy roads.

So, anyone who white knuckles their way through Alberta’s winters on all seasons with a front wheel drive should seriously consider obtaining a set of properly treaded tires. They will substantially alleviate stress levels and improve your confidence on the roads.

And drivers who already have winter tires and/or a four-wheel drive should still refrain from going fast — which depending on the conditions includes the speed limit — in the dangerously erroneous belief they’ll easily be able to stop on a dime.

Additionally, leaving a few minutes earlier for longer trips will reduce the urge to rush, which is often a recipe for disaster.

With a little planning and preparation, we can all avoid preventable headaches and safely reach our destinations.

- Simon Ducatel is the editor of the Sundre Round Up