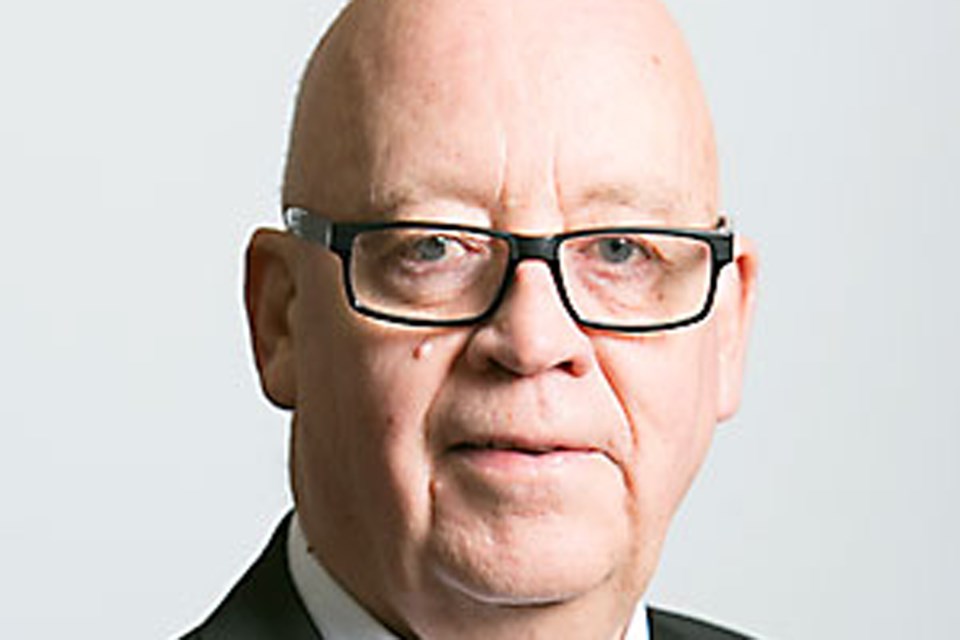 NHL fans, players and officials need to take a Valium over the firing of Don Cherry and cancellation of Coach’s Corner.

Everyone who plays, coaches, manages or broadcasts professional hockey has a best-before date.

Former professional defenceman and coach Don “Grapes” Cherry has been the official contrarian of Hockey Night in Canada on Coach’s Corner, a six-minute segment after the first period of televised games.

The abrupt firing of Cherry and the cancellation of the segment after 38 seasons on air, follows the rhythm of the game.

People come and go and the league honours those who are irreplaceable – Conn Smythe, Gordie Howe, Wayne Gretztky, Foster Hewitt and, one hopes in due course, Don Cherry.

When Cherry joined his sidekick Ron MacLean on the broadcast in 1982, MacLean expected his outspoken partner to last five years because of his bombastic opinions.

The CBC could publish a textbook of its many attempts to fire Cherry over the years, but Ralph Mellanby, the executive producer of Hockey Night in Canada, always said, “if Cherry goes, so do I.”

Cherry became the broadcast voice of hockey, the successor to Foster Hewitt who did radio and later NHL television play-by-play for 40 years.

Grapes crossed a line on the broadcast Nov. 9, for criticizing new Canadians who don’t wear poppies to commemorate men and women who lost their lives fighting in wars since 1914.

Cherry characteristically did not apologize, “I’m not a robot,” he said. However, he expressed regret that he did not choose wiser words.

It has been two weeks of choosing sides between people who defend him and those who cheer his departure.

Two opinions carried the day, those of the National Hockey League and Sportsnet.

The NHL called his comments, “offensive and contrary to the values we believe in.

“The opinions he expressed are in direct conflict with the values of diversity and inclusion that we embrace as pillars of our sport.’

Sportsnet said, “sport brings people together – it unites us, not divides us. During the broadcast, he made divisive remarks that do not represent our values or what we stand for.”

Cherry’s supporters don’t know exactly what line he crossed, nor does he.

To his credit, Cherry hasn’t changed and that consistency is admirable.

But Canada’s mainstream culture and values have changed.

Cherry’s flaw, if it is a flaw, is that he is out of step with the mainstream and so are his supporters.

Who gets to decide what culture and values will be mainstream?

Apparently not Don Cherry nor his like-minded followers.

And Canada is less free, less tolerant and less diverse than the politically-correct diversity, tolerance and freedom that toppled Don Cherry from Coach’s Corner.

Gun committee has big challenges
Jun 26, 2020 4:00 PM
Comments
We welcome your feedback and encourage you to share your thoughts. We ask that you be respectful of others and their points of view, refrain from personal attacks and stay on topic. To learn about our commenting policies and how we moderate, please read our Community Guidelines.