Commentary: Albertans lean in, we don't check out 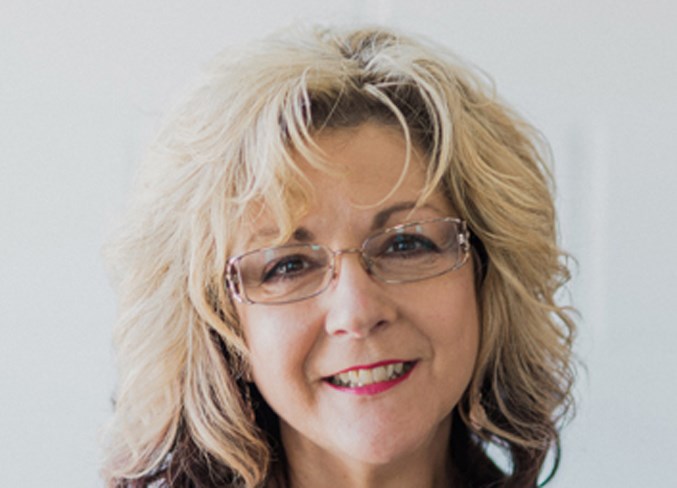 Guest columnist Danielle Klooster says Albertans should take a little breather, to let our emotions subside on the separation issue.

Heads have popped off across our province in the wake of the Oct. 21 election results.
Things didn’t go the way many had hoped, and now the winds of separation have caught a grass fire of indignation. Suddenly, it feels like much of our province is swept up in a full-blown Wexit inferno.

What we need is an open conversation about the hard truth of separation; things like needing trillions of Canadian dollars, just to get started (I’ve no idea what that would convert to in Kleinees, the assumed new Alberta currency), negotiating new First Nations treaties, decades in court battles, and trade agreements.

We should also talk about what’s involved in setting up independent government, military, and intelligence, policing, currency and banking, and a myriad of other critical services. I mean, we should really talk about all of those things, but right now it would be pretty hard to hear any of it over the roar of the flames of rage.

Can we just admit that our emotions may have gotten the better of us at the moment, and perhaps we’re not thinking this through? We might have reason to be mad, but, in our anger, we’re grabbing at impractical, improbable and potentially harmful things dressed up as solutions.

We’re governed through a political process, and politics has devolved into a nasty state of affairs that leaves us feeling used. Manipulated. Cheated. Helpless. Threatened. Consequently, emotions run high.

It seems we’ve gotten sucked into a collective amygdalic vortex, with the fight/flight/freeze response locked on flight. Here’s the brain science: when our emotion-driven danger radar, called the amygdala, sounds the alert, our attention becomes laser-focused on the perceived threat. The executive function that resides in our prefrontal cortex is put on hiatus. We literally cannot think clearly.

The good news is that it can be temporary. The grip of emotions can be loosened by buying ourselves some time. When we take some chill time, those thoughts trapped in the amygdala can wriggle free and travel up to our higher functions, enabling us to employ reason and project consequences.

So! I call for a time out. I think we just need a little breather, to let our emotions subside, so we can be more objective. Albertans are not quitters. We don’t check out; we lean in.

Our elected officials have committed to hold the government’s feet to the fire. Let’s make it a fire of passion for a strong region and a stronger nation.

Danielle Klooster is a former Penhold councillor and provincial candidate. Her first book, Five Terrible Reasons to Run for Municipal Office, will soon be available at www.munikloo.ca

Column: Rural health dispute needs to end
May 22, 2020 6:00 AM
Comments
We welcome your feedback and encourage you to share your thoughts. We ask that you be respectful of others and their points of view, refrain from personal attacks and stay on topic. To learn about our commenting policies and how we moderate, please read our Community Guidelines.