A different but chilling crisis half a century ago 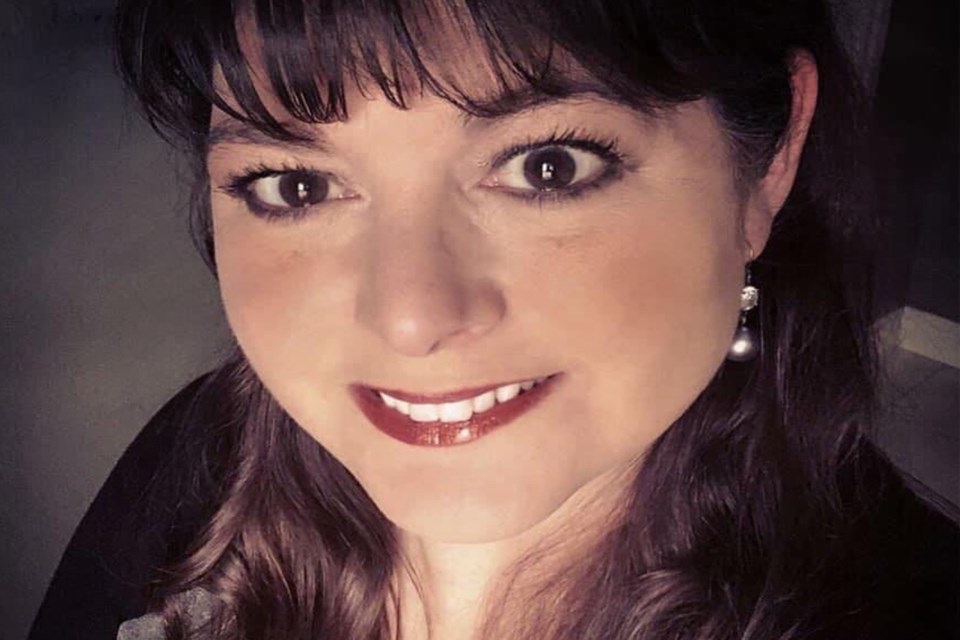 The last couple of months have thrown our planet into a frightening uncertainty as people deal with COVID-19.

Many are frustrated with the conflicting information we’re receiving, such as what we can or cannot do when we venture outside. We are told to stay indoors and be safe for others and ourselves. We find ourselves locked up in our living rooms to watch Frozen 2 for the 18th time.

Others worry about citizens refusing to follow orders and whether the government can step in and enforce a country-wide lockdown. But what about the frantic talk on social media about the protection of our rights supposedly guaranteed by the Canadian Charter of Rights and Freedoms?

The latter had me reflecting on the War Measures Act of 1914 and why this important legislation may be the only way to gain some type of control on a potentially out-of-control situation. In 1988, the War Measures Act was replaced with the more limited Emergencies Act and has never been invoked to deal with a national crisis.

The last time the War Measures Act was used in Canada was in 1970 during the October Crisis, centered on the Front de libération du Québec (FLQ) in Quebec. I was just two years old and living in Montreal at the time.

The FLQ was a Marxist-Leninist terrorist group founded in 1963 and was a militant part of the Quebec separation movement. These terrorists conducted more than 160 violent crimes, including multiple mailbox bombings in the English-speaking district of Westmount. The FLQ was also responsible for instigating riots, car bombs and most notoriously the kidnapping of Irish-born Quebec diplomat James Cross and the kidnapping and murder of Deputy Premier Pierre Laporte.

Prime Minister Pierre Trudeau invoked the War Measures Act, which was previously used in both world wars. The legislation gave a wide range of authority to the government to maintain national security, while suspending civil liberties. In other words, our government and police forces had the ability to arrest and detain anyone they felt was a threat or disobeying orders.

Schirm was hoping to rob the shop of guns to supply the FLQ. He walked into the store pretending to be a regular customer while holding a rifle. MacWilliams didn’t like the way Schirm was behaving and told him not to point the gun. According to a police officer report, Schirm then shot him dead, “like a dog.” In the ensuing shoot-out with police, Alfred Pinisch, 37, was accidentally shot and killed in the crossfire.

Leslie MacWilliams was 58 years old at the time of this murder.

Although the tragic event of my great uncle’s death happened in 1964 and the October Crisis six years later when I was just a toddler, my family was forever changed by this senseless murder.

My grandparents, who were of Scottish, English and Irish descent, were left with a deep distrust of French-Canadians. They also felt the government took too long to take serious action against the terrorists.

I had family members who spent the rest of their lives feeling intense anxiety when the mail came, fearing it was tampered and deadly. That anxiety continued well into the 1980s.

The Quebec Referendum in 1980 had my grandmother afraid to speak English when she was in predominantly French neighbourhoods. One time while we used public transportation she turned to me and said, ‘don’t speak any English when we’re walking down the street. They could beat us up or kill us!’

She would also remind me the government was always watching and could ‘take you.'

As a child, these were frightening messages but now as I near my 52nd birthday I understand where the fear and trauma comes from.

I now wonder if we will have a generation afraid of unopened packages or giving hugs to a friend decades after COVID-19 has passed. I also wonder if citizens will tell their children they watched neighbours arrested on their front lawns for breaking a social distancing rule in a park.

I’m hoping and praying to the powers that be that Canadians facing a pandemic will do what we’re being asked to do.

But the panic of citizens can threaten national security, and our governments will do what it needs to in order to protect all of us.

We must choose wisely.

Candice (MacWilliams) Hughes is a Calgary resident and photographer.

Letter: Sell Olds waste site for operation centre funds
Aug 13, 2020 6:00 AM
Comments
We welcome your feedback and encourage you to share your thoughts. We ask that you be respectful of others and their points of view, refrain from personal attacks and stay on topic. To learn about our commenting policies and how we moderate, please read our Community Guidelines.