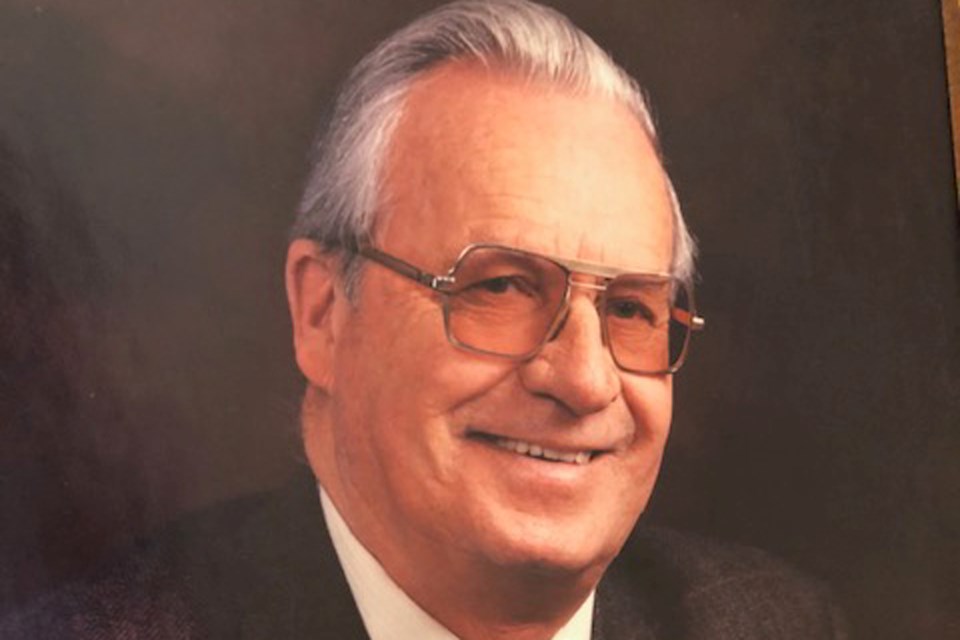 Fritz passed away Oct. 16 at age 87, after suffering some health issues for nine years.

"Council sends our condolences to the family and friends of Mr. Fritz," Mayor Mike Muzychka said.

He asked Coun. Mary Jane Harper to say a few words about Fritz, as she had worked as a reporter while he was a member of town council.

"He always had the citizens' interest at heart whenever he represented council or this organization," Harper said.

She noted Fritz was one of Olds' first town criers.

"And I want to say that he was a very dignified town crier as well," she said.

Harper also pointed out that Fritz was the father-in-law of Al Kemmere, Mountain View councillor and president of the Rural Municipalities of Alberta Association.

"He was a very distinguished councillor and worked hard on behalf of the citizens of the Town of Olds," Harper said in an interview with the Albertan.

Donald Peter Fritz was born on Dec. 11, 1931 in Shaunavon, Sask., the only child of Ina (Martinen) and Peter Fritz.

He married Sheila McPherson in 1959 and they had five children.

Fritz was employed by Shell Canada and retired at age 55.

Fritz was heavily involved in the community.

In addition to serving as a town councillor, he also served the Olds Municipal Library, was a member of the Kiwanis Club, and served on the St. Stephen's Catholic Church parish council. He was also involved when the new Catholic church was built. He was also an enthusiastic member of the church choir.