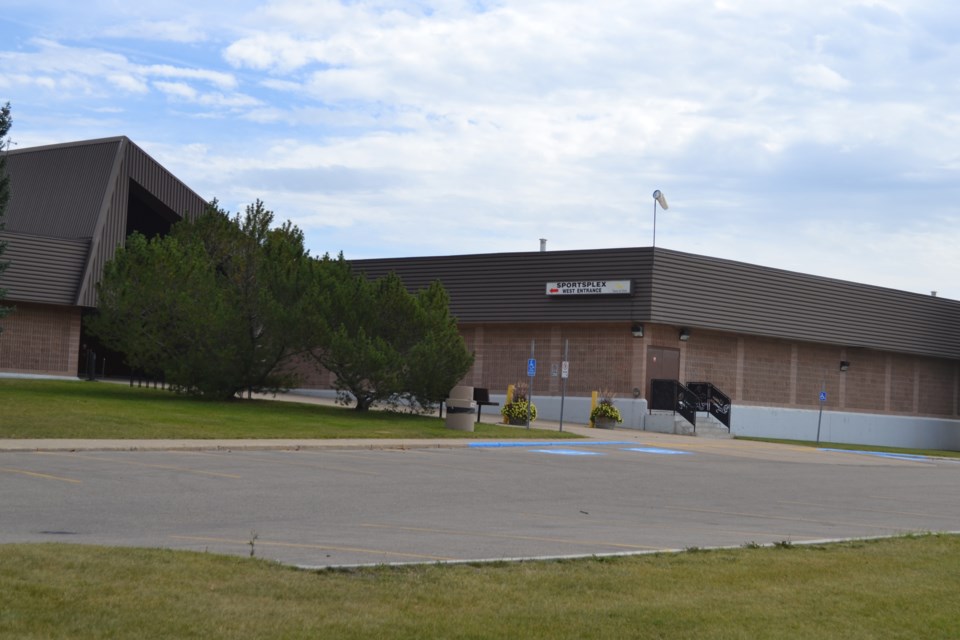 Olds council will need to take look at how it wants to balance competing interests in its service levels for the Sportsplex, says the town's community services director. File photo/MVP Staff

OLDS — At least a couple of town councillors want to discuss soon how to balance the demands of people who use the Sportsplex for on-ice activities like hockey and figure skating with dry surface users like lacrosse and indoor soccer players.

That idea came up during a March council meeting.

A lengthy discussion was held on the matter as councillors tried to find a way to accommodate the desires of all users.

Coun. Heather Ryan said all councillors earlier had received a letter from representatives of the lacrosse community asking for the opportunity to access the facility’s auxiliary surface earlier in the year.

“What is the possibility of trying to move some of the people off of the auxiliary on to the main, if we can accommodate a few more people on the main in order to get the ice out of the auxiliary to accommodate the lacrosse, because we do have more than one sport in this town," Ryan asked.

“The conflict that we have scheduling on an annual basis, COVID aside, has to do with lacrosse and ice users. That conflict is current; it pre-existed COVID and it will be still ongoing,” he said.

“It’s one of the issues that the council will need to take look at in its service level as how it wants to balance (those competing interests).”

Coun. Mary Anne Overwater said she looked forward to discussing the issue further because she said there’s interest in lots of other sports besides on-ice sports.

“I think we have to start taking a look at not putting all of our stuff into a hockey basket,” Overwater said.

“I think we need to look at the other user groups and somehow I think we have to be able to try and accommodate these other users because I’d really hate to see them always driving to other communities and spending their money in those other communities when they could be doing it here. For us too it also talks about the economic impact of them staying here,” she added.

Michael Merritt, the town's chief administrative officer, said he too looks forward to having a more in-depth discussion on the problem.

“But we’ll not be able to accommodate everybody in every situation because we have two ice surfaces,” he said.

There may be a bit of a solution in the future.

Merritt said the town is working on a regional recreation master plan which “will hopefully open the doors for other partnerships, other combinations of that nature.”

Pandemic is especially tough on hospice clients
Apr 10, 2021 9:00 AM
Comments