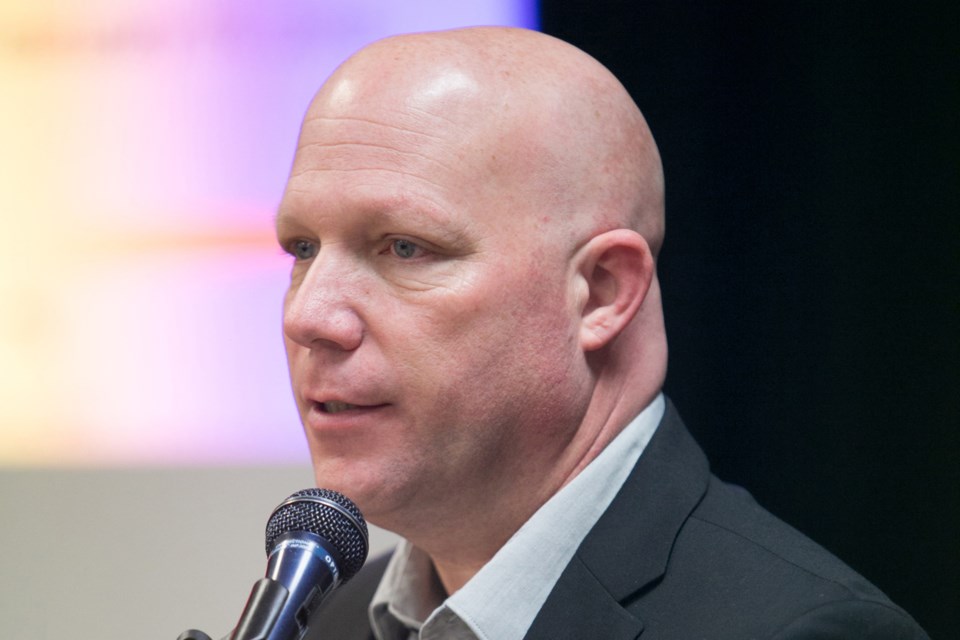 OLDS — Mayor Mike Muzychka says unfortunately there’s little the town can do for workers who have lost their jobs at Sundial Growers.

The Olds-based business has laid off dozens of workers in at least two rounds of cuts – the latest one on Feb. 3 and the other a few weeks ago.

After that first round of cuts, the company said it had to do so in order to cope with “slower than expected regulator approvals of new stores and delays in some cannabis 2.0 products.”

During an interview, Muzychka said his heart goes out “very much so” to workers who have lost their jobs.

But he agreed with the analysis that a slower than expected rollout of marijuana retail outlets and a delay in the rollout of edible products has forced the company’s hand.

“I think their biggest problem is both Ontario and B.C. have not got the level of retail outlets to where everyone expected them to be. And that hurts their business model more than anything else,” Muzychka said.

“The whole industry, the whole sector is struggling right now, largely due to that.”

At that time, Alberta Cannabis Council executive director John Carle said cannabis producers like Sundial had already been paying on administrative and processing facilities, but had not been required to do so on greenhouse operations (grow rooms) until now.

The change comes into effect in the 2020 tax year.

Late last fall, Olds officials indicated they were interested in talking to Sundial about that change and hammering out what that would mean in terms of tax dollars for the municipality.

Muzychka was asked if the town is still looking at revising its taxation of Sundial in the wake of its financial difficulties.

“That’s sort of up in the air, yet,” he said. “We haven’t seen the assessment come back yet, so we’re just in a holding pattern until that end comes.”