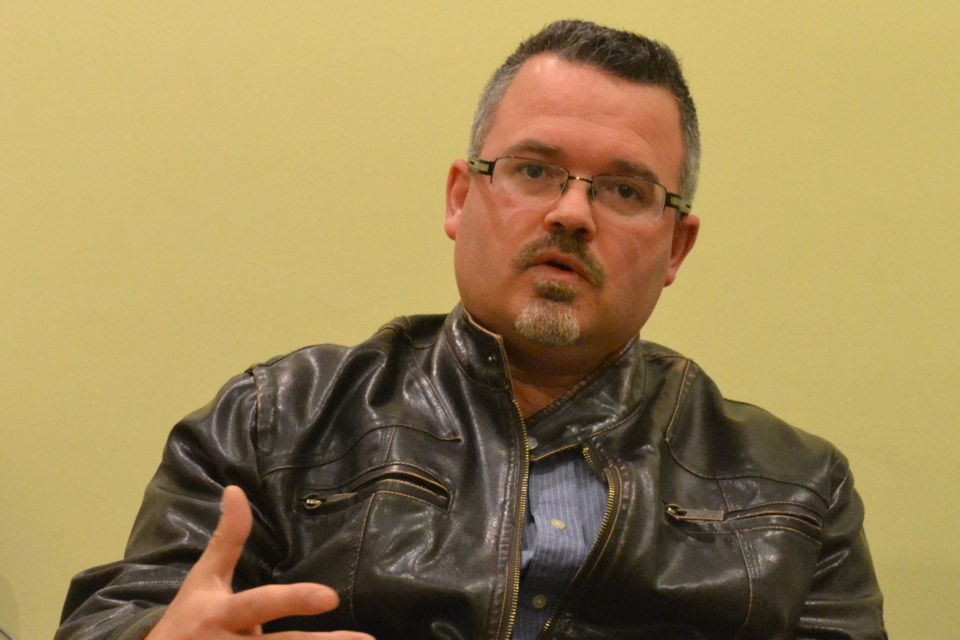 In a Facebook post, Olds Institute executive director Mitch Thomson made some grave allegations against the Town of Olds.

OLDS — Olds Institute (OI) executive director Mitch Thomson has made some major allegations regarding the Town of Olds in a recent Facebook post.

Reports said the doors of the approximately 20-year-old entity were closed Friday, June 12 at 4:30 p.m. and that at least two Olds Institute/Everything Olds employees lost their jobs as of that day.

Those reports could not be confirmed at press time.

Thomson was asked by the Albertan for comment on all those developments. He declined to do so, saying anything he has to say is posted to Facebook, but did say OI has about two years left on the lease for the building it's in.

However, he did write in that post that in his opinion, the town's latest action, "to cancel further funding to Olds Institute in 2020 - is potentially fatal for the organization and will most likely mean sudden unemployment for its staff in the time of COVID-19."

Thomson was elected to council in a byelection in January.

“In what has felt like a retaliatory response to me being elected, several members of the current town administration have sought to interfere with the organizational autonomy of the Olds Institute,” he wrote.

“The mayor has inappropriately used his title to pressure and browbeat the board – which is largely comprised of volunteers from our community - and interfere with decision-making at the Olds Institute.

“Councillor (Debbie) Bennett has both breached board confidentiality and our code of conduct. These and several other matters are being forwarded to municipal affairs for review,” he added.

Thomson was reacting to two major events that have occurred in the last few weeks.

In late May, town council called on the Olds Institute – which it is a core member of – to repay a $14 million loan as part of a larger call for that entity’s loan refinancing to be “reorganized” and "additional process thereafter."

Then, on June 8, council voted to divert $125,000, which is half of its 2020 funding for OI, to its economic development secretariat and economic recovery taskforce.

Thomson said OI’s board of directors only learned about the town’s call for debt restructuring and repayment at the same time as the news media.

He wrote that “OI has - without fail - serviced the debt in the same manner it would a bank loan,” adding that those loans were to be repaid over the next two decades and that OI “has never defaulted on a loan payment or failed to meet any of its reporting requirements.”

“The board was surprised by this action and has consistently been denied the opportunity to discuss the matter with the town,” Thomson wrote.

“The decisions made by the town have impeded the board's ability to govern and manage its resources.”

Olds Institute chair Bill Hall declined comment, saying any official statement on this matter will come from the OI board of directors.

Mayor Michael Muzychka responded by email to some of Thompson's Facebook comments.

In regard to Thomson's allegations regarding himself and Coun. Debbie Bennett, Muzychka wrote, "we have passed on the comments to our legal advisors for review and would be pleased to speak to Municipal Affairs if they wish to speak to us."