The project will be funded from money that was going to go into reserves
Jun 6, 2021 8:00 AM By: Doug Collie 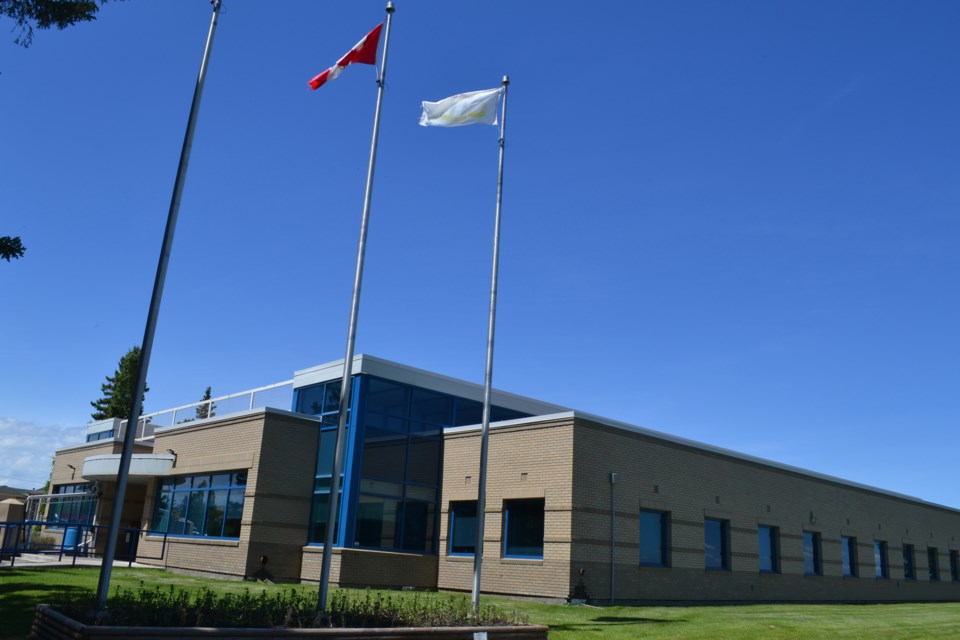 OLDS — Town council has approved spending a total of $32,000 on high-tech scanning and mapping projects after the provincial government denied an application to fund them through a grant program in partnership with other communities.

Council made that decision during its May 25 meeting. Money to cover the cost will be reallocated from an original plan to move $72,295 to the town’s general operating reserve.

One is to update maps of the municipality using Geographic Information System (GIS) technology.

Back in February, council had approved a plan to do that as part of the Oldman River GIS enhancement project, for which a grant application was being submitted by the Town of Coaldale on behalf of several communities, including Olds.

Town staff said the mapping project would enable the municipality to do some much-needed updating of its mapping.

“The town of Olds last updated our GIS with orthophotography in 2017,” read a memo in council’s agenda package.

“Since this time, we have had significant growth in the areas of the Highlands, Chinook estates, SE industrial (park) and the addition of Rotary Athletic Park.

“These images are helpful for economic development, mapping, engineering and communications departments.

“Protective Services also utilizes the GIS system for detailed mapping in the case of a natural disaster or large-scale event for evacuation planning, overland flooding potential and shelter in place zones,” the background information reads.

The other option is LIDAR, which stands for Light Detection and Ranging, a remote sensing technology that uses light from a pulsed laser to measure distances to the Earth.

“The LIDAR component is beneficial to our engineering, economic development and planning departments,” the memo said.

“It allows for a large area to be surveyed in a short amount of time and to have the capability of identifying specific objects and cleaner data.

“The deliverable data will be a more accurate topographic surface file that is essential for long term planning for infrastructure, and environmental designs.”

Some councillors, like Heather Ryan and Mary Anne Overwater, suggested waiting until next year to see if the work could be funded by a government grant then.

“I would hate to walk away from money that’s sitting there if there’s an opportunity to try to get it,” Ryan said.

However, Linderman said not only is there no guarantee any such application would be approved next year, there’s not even a guarantee that the grant would still be offered then.

Other councillors argued for going ahead and spending the money now.

Coun. Mitch Thomson said the project is “beneficial” not only for the fire department but also as a way to help spur economic development in the community.

“I would say that this is a very important thing in reference to economic development for our community. It’s old already and we should support this,” she said.

Mayor Mike Muzychka also came down on the side of spending the money for the project now.

He said the town should be “shovel-ready as much as humanly possible for when we come out of COVID.”

“I too hate leaving money sitting on a table anywhere, but I think if we want to be ready to seize any opportunities we should do so,” he said.

“If it was $1.3 million, perhaps I might have a different opinion," she said.

“But $32,000 to encourage economic development, to have everything in place, then I agree. We have to be shovel-ready to accept any businesses that are going to come to Olds."