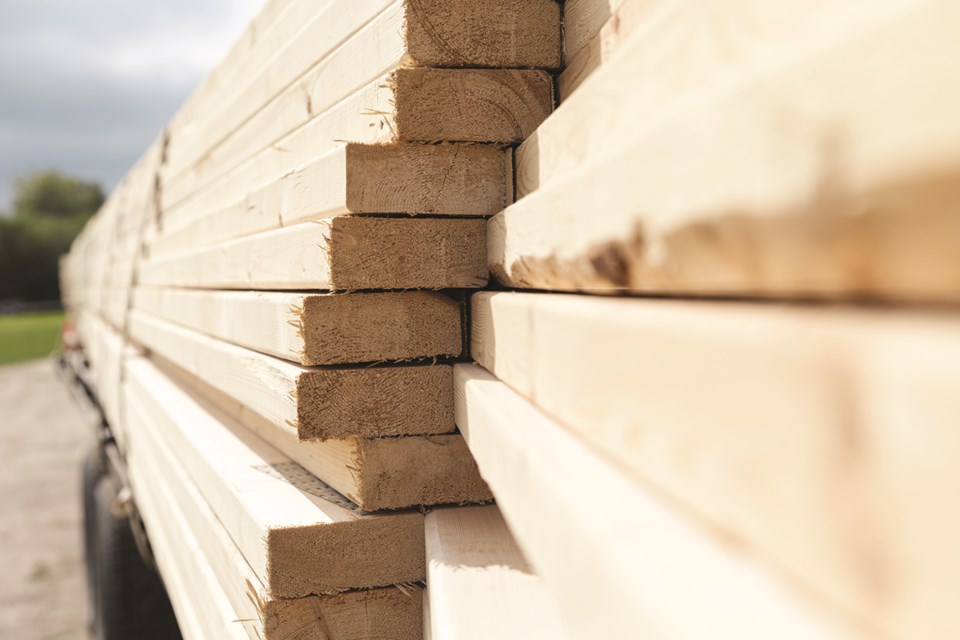 OLDS — The number and value of building permits issued in Olds in 2020 were both down slightly from 2019.

Statistics provided during the meeting show a total of 92 building permits were issued by the town during 2020 for projects worth a total of $30,839,964.61.

In December, five building permits were issued for projects worth a total of $40,365. They were almost all for renovation projects. One was for a sign to be erected advertising a cannabis retail business.

Sloan said due to the Christmas holidays, several permits were processed in December but the permits were issued in January.

“I was only here for the last three months of 2020, but in looking at the comparison between 2020 and 2019, overall, I think we were very close, considering the circumstances of living in the COVID world and the new economy we find ourselves in,” he said.

“I think with COVID, our stats are not bad.”

“All I can say is thank heavens and Alberta government, $23 million,” Coun. Mary Jane Harper said.

In November, a building permit was issued for a $23,975,000 million project to renovate two Olds College buildings as part of the province’s plan to spur the economy and create jobs.