New rule to increase safety for students in Olds 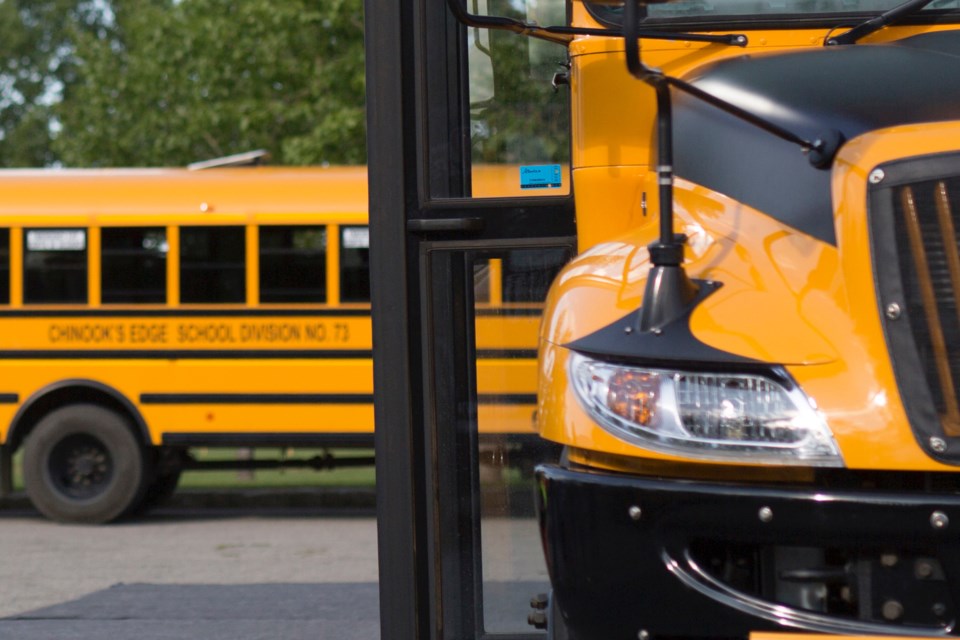 A change in procedure allows school buses to operate in Olds according to the federal statute. File photo/MVP Staff

OLDS — A new rule has been instituted in Olds to increase safety for students getting on and off school buses.

Starting Dec. 1, all school buses will activate their eight-way red flashing lights when picking up and dropping off students in the town.

“This means it is illegal to pass a school bus in either direction when the red lights are flashing,” a news release says.

The change is being coordinated by the Town of Olds, Chinook’s Edge School Division (CESD) and Red Deer Catholic Regional Schools.

This change in procedure allows school buses to operate according to the federal statute.

It also makes the rules consistent throughout the area served by the school divisions because other communities already have those procedures in place, according to CESD communications officer Sandy Bexon.

“Those communities already do this process. Bringing the town of Olds in is going to make Olds be consistent with all the other rural communities,” she said.

An awareness campaign is underway in the town of Olds to ensure drivers are aware of this change.

The change is also being communicated “widely throughout central Alberta” because Olds is a destination for many people.