May 14 is Pick Up Garbage Day in Olds 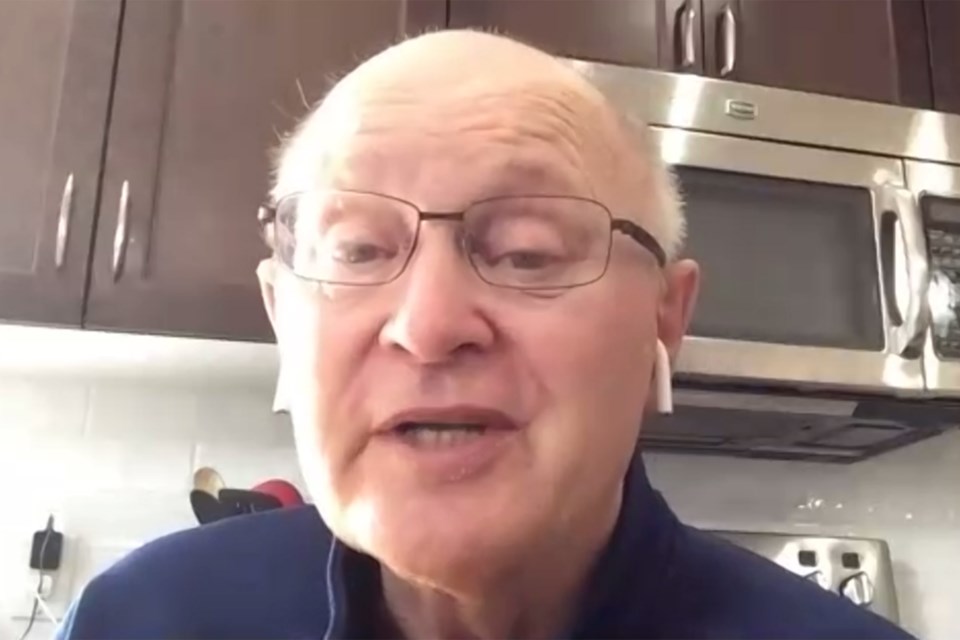 During a Zoom council meeting, Henry Czarnota of the Olds Lions Club explained the club's plans for the fifth Lions Pick Up Garbage (PUG) Day, which will be held May 14 this year. Screenshot

OLDS — Town council has agreed to match a $1,000 investment by the Olds Lions Club to fund the fifth Pick Up Garbage (PUG) Day in the community.

This year’s edition will occur on Friday, May 14, the last day of the town’s Spring Clean-Up Week, which runs May 10-14.

The club estimates the total cost of the project, which entails cleaning up loose garbage in town and possibly along the railway tracks, to be $2,000.

In a letter, the Olds Lions Club said it will kick in $1,000 of that cost and asked the town for a $1,000 grant to match its contribution.

Club representative Henry Czarnota told council that as of March 22, four of the town’s six schools had indicated their students would help. He was hopeful the remaining schools would as well.

A draw for a tablet will be held in each school for participating students.

He said the Royal Canadian Legion Branch 105 in Olds has agreed to serve as a centre for participants to pick up garbage bags and gloves.

During an appearance before council via Zoom, Czarnota said the cleanup project fits with Lions international’s focus on preserving the environment.

“Despite COVID, our club has voted to go ahead with this project, feeling that if we do not, it may die if we cancelled yet second year,” he said.

Czarnota said he had contacted representatives of CP Rail and the Olds & District of Commerce but as of March 22 had not yet heard back from them.

“No reply, at least is not a negative reply at this time,” he said.

In previous years, the Lions have held a community-wide garage sale as well.

However, Czarnota said that won’t be happening this this spring at least, due to concerns about COVID. He expressed hope it might be held this summer or fall.

“Our long-term goal is to engage the entire community of Olds to keep our community clean and attractive,” Czarnota said.

“And I wouldn’t want to suggest that we’re an eyesore – we're not – but I think we can always do a little better.”

“The town appreciates your continued support in this initiative – all the things that you do,” Muzychka said.

Michael Merritt, the town’s chief administrative officer, also thanked Czarnota and the Lions Club as a whole for its work to organize and help fund the clean-up day.

"I just want to thank Henry and the Lions Club for bringing back PUG Day and having this happen again," Merritt said.

“He’s right; it’s great to see. We have a very beautiful town and this only makes us more beautiful as a community.”

Merritt said this year’s clean-up week is occurring at a more normal time of year again, compared to last year, when it was delayed, due to COVID.

“It’s earlier in the spring when people are trying to spring clean and get some of their things out of their garage and such, so I think that’s great to see and we will do it with all the precautions as Henry indicated, with COVID in mind,” Merritt said.

“We want to have a healthy and safe community as well as a clean community.”