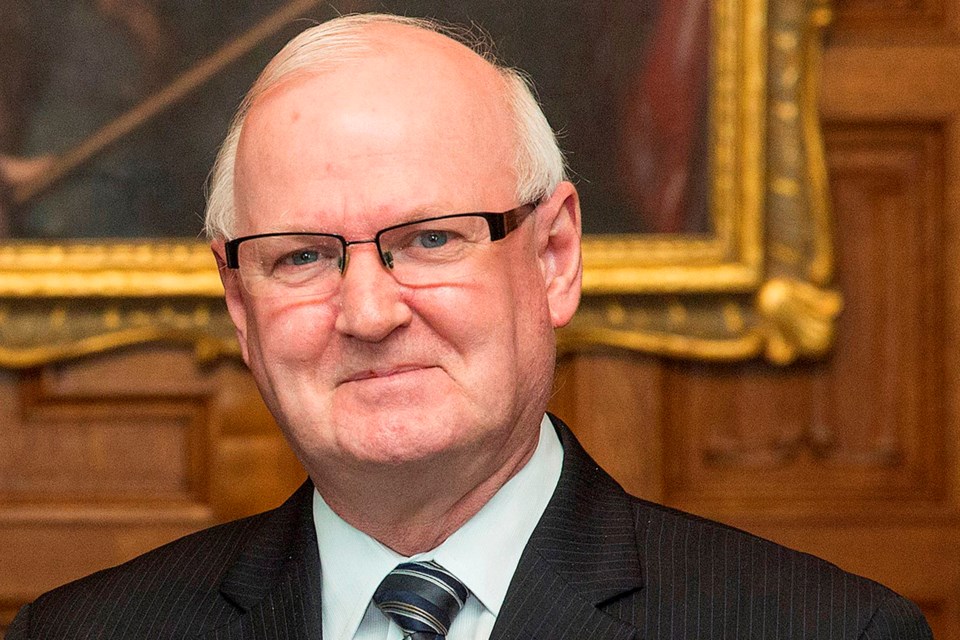 OLDS — Olds residents are expected to get an initial look at the town’s proposed budget oday on Dec. 2, during council’s policies and priorities meeting.

Michael Merritt, the town’s chief administrative officer (CAO) said it’s too early to know what sort of tax increase might be proposed, adding that information will be included in the draft document. It will also be up to council to decide if any staff cuts are needed to make ends meet.

Merritt said the Dec. 2 meeting will provide council with an opportunity to get an initial look at the document and make comments.

Administrative staff will then take that input and rework the document. It’s then expected to come back for possible approval during council’s Dec. 9 meeting.

Town officials have been working in earnest on a new budget since about March.

Merritt said although staff and councillors anticipated some cuts, the provincial government’s budget – which included cuts to the Municipal Sustainability Initiative (MSI) and other sources of revenue -- threw a monkey wrench into the process, forcing them to rework the figures.

“We’re still dealing with the aftermath of the provincial budget, with reductions in a number of areas, including MSI, police fines and grants in place of taxes,” he said.

“There’s a number of items we basically have to consider and revisit, so basically we’re bringing all that information and providing information to council so they can have a very good discussion on how to proceed,” he added.

“But there’s no doubt it’s not the same as last year’s budget, as we have a few things to consider.”

Merritt was asked if those “things to consider” include staff cuts.  It was noted cuts are planned to city staff in Calgary in order to handle a lack of funding in that community.

“It’s really going to have to be a discussion on a number of options, so at this time I can’t really speak to that. I think we’re really in probably a good situation in regards to how we budgeted,” he said.

“I certainly don’t want to say there’ll be any cutbacks in regards to staffing.

“And really that would be the ultimate decision of council to basically deal with any staffing issues, as we have to get their approval for any budget.”

Merritt said currently about 80 people are employed by the Town of Olds, a figure he said has remained static for about 10 years, despite the fact the town has grown during that time.

He indicated that in order to cope with less money this year, the town may be forced to cut services.

“We have to understand what the service levels are, and if there’s going to be adjustments, what the cost of those adjustments will be, one way or the other.”

Changes coming for health care
Feb 26, 2020 6:30 AM
Comments
We welcome your feedback and encourage you to share your thoughts on this story. We ask that you be respectful of others and their points of view, refrain from personal attacks and stay on topic. To learn about our commenting policies and how we moderate, please read our Community Guidelines.