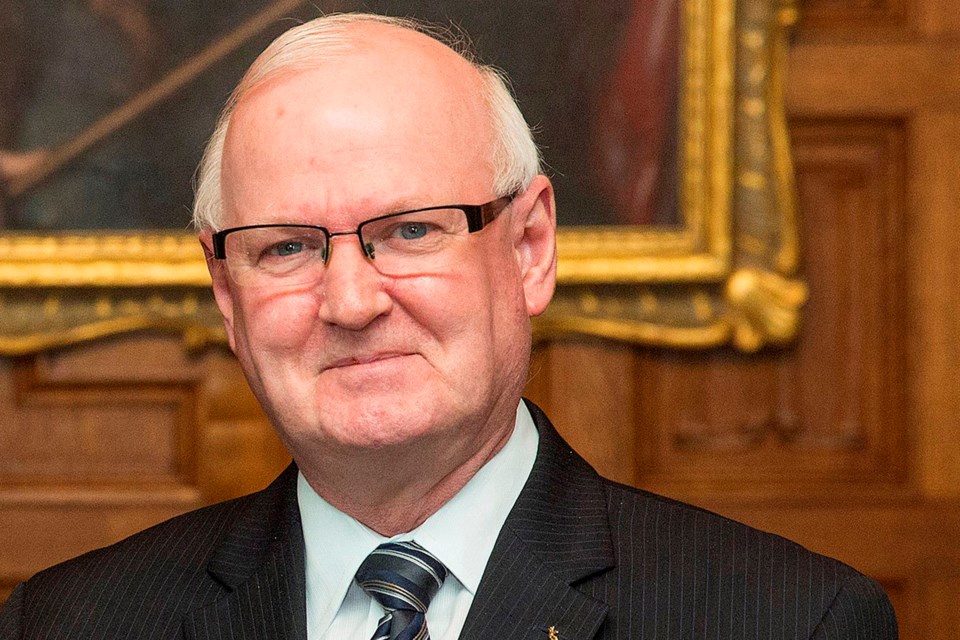 Olds Chief Administrative Officer Michael Merritt says there doesn't appear to be any need to ramp up the town's Emergency Operations Centre again — at least, not right now — even though COVID-19 cases are once again rising in the province. File photo

OLDS — The Olds Emergency Operations Centre (EOC) will remain closed for now, despite the fact that COVID-19 cases have been rising in the province.

The EOC officially shut down — Olds Chief Administrative Officer Michael Merritt calls it a "retraction" — on July 14 after operating since March 16 in response to the COVID-19 pandemic.

On July 23, Dr. Deena Hinshaw, Alberta's chief medical officer of health, expressed alarm at the way COVID-19 cases had been rising in the province lately.

She said as of July 23, the acute care utilization was approaching its highest number of admissions on any single day since April 30.

Hinshaw said 21 of the hospitalized patients were in intensive care and another two people had died, bringing that total to 176.

The Didsbury area added another case last week bringing the total to seven as of the morning of July 31 -- six have recovered. The Olds area has had five cases -- all listed as recovered.

The Innisfail area also added another case last week, bringing the total to three -- two active and one recovered. The Sundre area had one case up until last week. That case was listed as recovered. A second case had been reported by Alberta Health Services (AHS) and it was listed as an active case still on July 31.

Red Deer County's case count has increased since last Monday morning when 19 cases were reported by  AHS -- 14 recovered and five active. As of July 31, the case count was 23 with six active cases and 16 recovered.

“The retraction of the operations centre will remain in place as is for now,” Merritt wrote in a recent email, adding that top management of that centre is still monitoring the outbreak.

Merritt said EOC management officials are continuing to follow the advice from Dr. Hinshaw as well as officials at the Alberta Emergency Management Agency.

The activity and strategies of sister emergency management agencies are also being closely watched.

All of that gets funnelled to the town’s senior management.

“From all present observations, there exists no indicators to suggest a formal start up of the EOC is required at this time,” Merritt wrote.

Todd Becker, the chief administrative officer for the Town of Innisfail, said the municipality's Emergency Coordination Centre (ECC) is still meeting, but only once a week and it could still be "ramped back up" based on increased (COVID-19) cases. He said no decision on that has yet been made.

"We probably won't talk about that until I am back," said Becker, who was on holidays until Aug. 4. "It will be ramped up based on the need to do so. We monitor, but right now we are not quite there yet to increase the number of meetings. We will certainly watch what the chief medical officer (says). As soon as she adjusts her restrictions, we will ramp back up."

Becker said he's heard about the intent for the provincial government to move into Stage 3 of the relaunch strategy, but has not yet heard about any firm date.

"I know that is the intent, but I have not heard any rumblings that we are close to achieving Stage 3," said Becker.

— With files from Johnnie Bachusky

Today is Orange Shirt Day in Olds
Sep 30, 2020 6:00 AM
Comments
We welcome your feedback and encourage you to share your thoughts. We ask that you be respectful of others and their points of view, refrain from personal attacks and stay on topic. To learn about our commenting policies and how we moderate, please read our Community Guidelines.