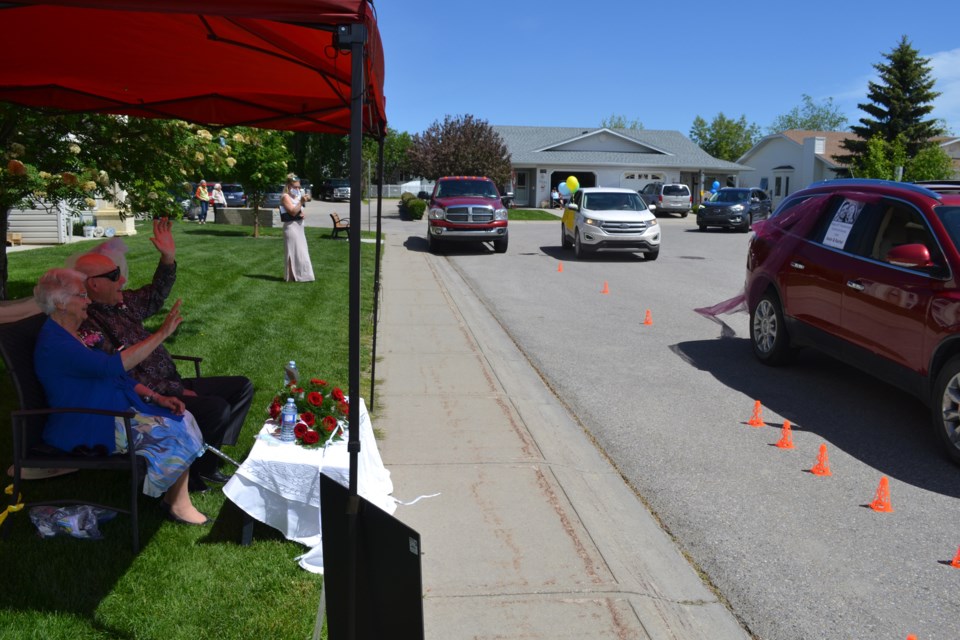 The couple was married June 11, 1955 in Three Hills. They later moved to Bowden, where they lived until moving to Olds in 2013.

The couple said they were totally taken by surprise by the event.

Auction set up for family hit by house fire
Jul 8, 2020 12:30 PM
Comments
We welcome your feedback and encourage you to share your thoughts. We ask that you be respectful of others and their points of view, refrain from personal attacks and stay on topic. To learn about our commenting policies and how we moderate, please read our Community Guidelines.