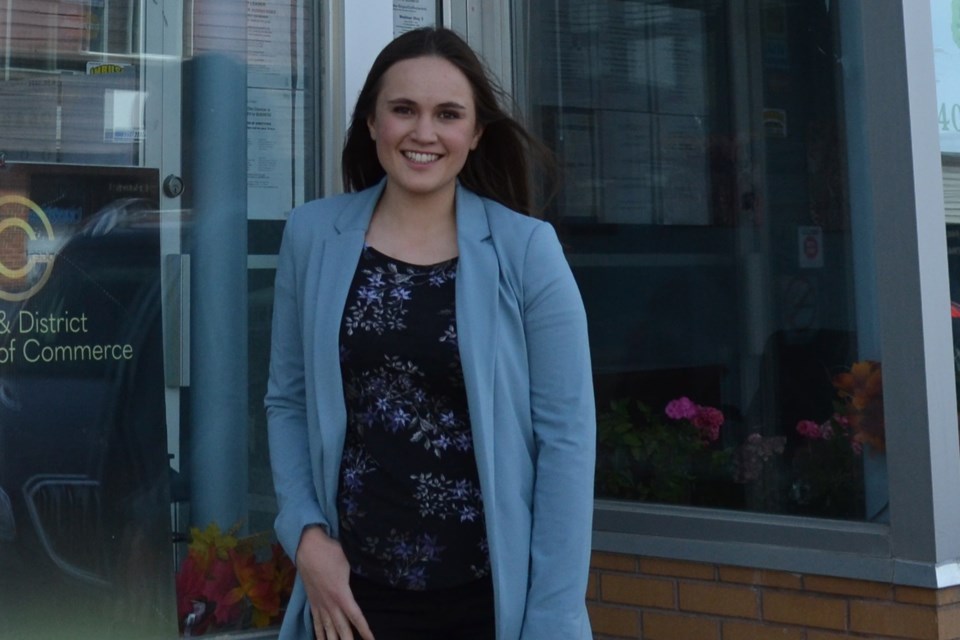 OLDS — The Olds & District Chamber of Commerce is doing its best to support local businesses as well as efforts by the province to fight the COVID-19 virus, president Cassidy Kirsch says.

In an interview, Kirsch admitted the latest restrictions, announced by Premier Jason Kenney on May 4, have provoked “mixed emotions” among the local business community.

While some support the measures in order to bend the curve of skyrocketing caseloads, others fear this could at least severely hurt their businesses, if not destroy them altogether.

New restrictions pertaining to businesses include the following:

Capacity at retail shops will be reduced to no more than 10 per cent of customer capacity.

Starting May 9 at midnight, restaurants and bars will no longer be allowed to keep patios open, and can only provide take-out and delivery.

“We’re here to continue to support our businesses as safely as we can – making sure we’re sending out news of course for them as a part of adjusting the way we operate,” Kirsch said.

“We also want to prioritize how we can support them, so we’re actively working in the background to make sure that they’re as supported as possible, understanding again that there are some mixed emotions right now.

“There’s been a lot of work put in for the patios specifically for the restaurants and other businesses who’ve had to coordinate and adjust during these times, so we understand the frustrations, but also wanting to keep everyone safe.”