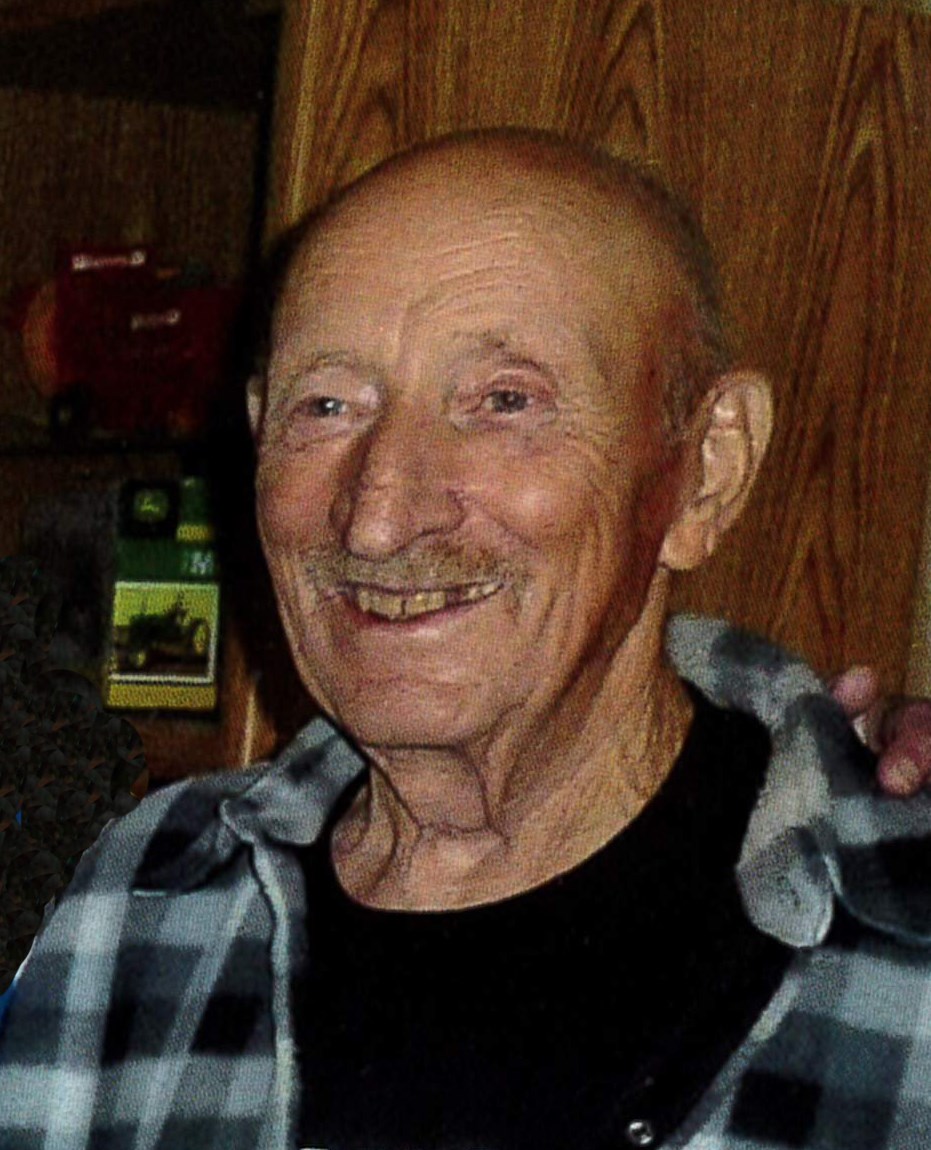 Mr. Werner ‘Vern’ Gisler of Red Deer County, Alberta passed away at the Innisfail Health Centre on Tuesday, March 17, 2020 at the age of 85 years.

Vern was a quiet man who was a friend and mentor to many. His calm nature will be missed by all he knew as will his warm sense of humor, charming blue eyes and love of life.  He was born in Switzerland where he grew up on a small farm in the alps in Wiesenberg, Nidwalden. With a dream to see the world and one day having a farm of his own, he immigrated to Canada in 1958. He landed in Quebec by ship and worked his way across Canada from there doing a multitude of jobs, until he arrived in Calgary where he met another wandering soul on her way through to somewhere else. Deciding they needed to be on a different journey together, he convinced Pam to marry him in 1963. In 1964, they bought a tiny Dairy Farm east of Innisfail, together with his brother Ernie. Over the next thirty years, they grew Gisler Brothers Dairy into a thriving dairy and crop farm. It was where he and Pam raised their family through the hard, the good and all the times in between.

In retirement he and Pam followed their passion and travelled extensively throughout the United States, Europe, China, Russia, South America, Australia, New Zealand and Canada, visiting friends and family along the way and having many interesting adventures. Along his journey Vern exemplified working hard for what you want. He worked hard but he played harder.  His role as host was legendary in the community and among friends: no one ever left wanting for anything. Many stories were told, many songs were sung, and many laughs were had around the big round dining table there was always room for one more with a full glass of wine waiting.

A sincere thank you to the staff of CBI Home Care, the Rosefield Centre and Dr. Chauhan, who made his last two and a half years easier. The family cannot thank you enough for your devotion, professionalism and care. You are all an honour to your profession. Vern will be lovingly remembered by his wife, Pam and daughter, Merna, close friends, Priska, Beat, Marco and Kevin Fischer; Rene, Carmen, Jesse and Annika Vetterli; Max and Ian Scherrer, Beat, Maria, Martina, Melanie, Lucas and Nicole Zumbuehl, Sally Paradis, Dorothy and Dennis Piquette, Heather and Denys Jefferies, Nadine Schellenbaum and Bruno Lenhere and family, Joe and Margarite Rohrer and family, and so many more. He will also be sadly missed by numerous nieces and nephews and their families, in Switzerland. Vern was predeceased by his parents, Joseph and Margaret Gisler and three brothers, Joseph, Paul and Walter in Switzerland, and Ernie in Innisfail.

Due to current events, a funeral will not be had at this time but a Celebration of Life is being planned for the summer. If desired, Memorial Donations in Vern’s honor may be made directly to the Rosefield Centre, 5023 - 42 Street, Innisfail, Alberta, T4G 1A9. As a funeral cannot be held, we ask that a glass of wine be poured and toasted in his honour. Arrangements in care of:Heartland Funeral Services Ltd. 4415 – 49 Street, Innisfail, Alberta.  Phone: 403.227.0006   Fax: 403.227.6437