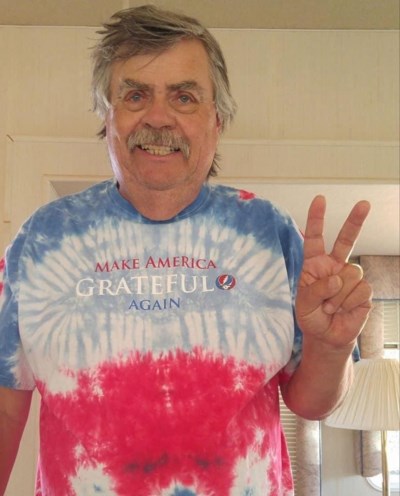 Peter Hewitt Versluys was born to Myrtle & Arie “Pete” Versluys on May 26, 1948. He spent his formative years in Champion, Alberta. His post-secondary education led to a bachelors then a masters degree in social work from the U of A in Edmonton & U of C in Calgary. He finished his career in the field of mental health therapy.

In 1973 he married Henderika (Rita) Visser, and they raised two children, Laura Anne and Peter Michael. They resided in Didsbury until 2019. Peter was predeceased by his mother in 1962, his father in 2000, and his wife in 2019.

Peter had many passions including music, sports, and travel. He loved his family, friends, his dogs, and his community. He served two terms as a Didsbury Town Councilor and was on the Didsbury Museum and Didsbury Library Board.

He loved loved people in need. It was his passion. He was excited to talk to and learn about the stories of everyone he met. He was described by many as a “good guy”.

Peter was diagnosed with frontal temporal dementia in 2016 and passed peacefully on January 5th, 2021 in Red Deer, AB. In lieu of flowers, donations can be made to the Alzheimer’s Society at https://alzheimer.ca/ab/en