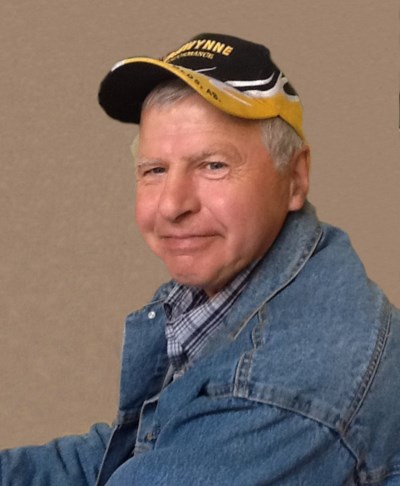 It is with great sadness that the family share the passing of Robert Harry Teichreb on May 24, 2020 in the Olds Alberta Hospital.

Robert was born in Nipawin, Saskatchewan on August 9, 1950, the fourth child of seven, to John and Olga (nee Welke) Teichreb.

Growing up on his parents farm in Quill Lake, Saskatchewan, gave him a solid work ethic and an appreciation for vehicles. Although he was a “homebody” he did enjoy taking trips, even if it was a daily trip to town for coffee with friends. His most memorable was a trip to Nashville.

When his parents moved to Olds in 1990 to retire, Robert moved with them. He was an avid gardener, and along with his brother, Henry, and Mom, they grew vegetables and flowers, taking them to Farmer’s Markets during the season. Growing potatoes was his passion.

Robert was pre-deceased by his father, John Teichreb, in 1995; mother Olga Teichreb, 2014; brother Henry, 2014; brother-in-law Vern Petruk, 1999, and sister Agathe (Jo) Petruk, 2006. He leaves to mourn, his sisters: Christine (Bob) Silvester; Linda (Brent) Vallie; Hilda (Tom) Rooke, and Janice (Doug) Derwores, as well as numerous nieces, nephews and extended family, and many loyal friends in Olds, Innisfail, Didsbury and Saskatchewan. Always willing to lend a helping hand, he possessed a true and trusting soul along with unique individuality. Robert will be missed by the many whose lives he intersected.

The family extends their heartfelt thanks to the nurses and doctors at the Olds Hospital Acute Care Unit.