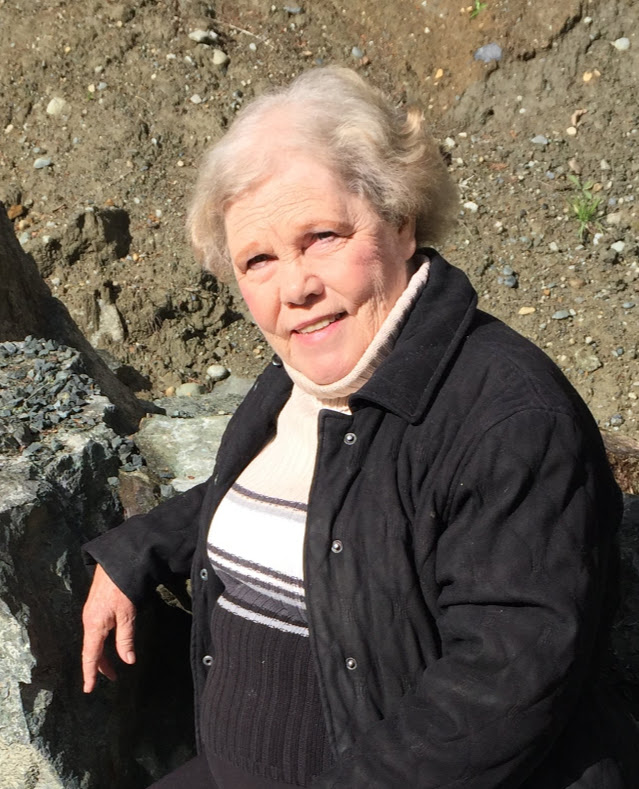 Penny Jean Mackenzie (nee Devine) was born in Didsbury to Sam and Jeanie Devine and lived there through her high school years. After gaining a Secretarial education at Mount Royal College she married Rob Mackenzie in 1970.

Over the next 49+ years they lived in Calgary, Red Deer, Lethbridge, Edmonton, and Fort McMurray, coming to Olds in 2002. Their family grew to four children; Kristen (Alex Game) Mackenzie of Edmonton, Stacey (Ryan) Dyck of Calgary, David Mackenzie of Olds, and Dr. Ashley (Michael) Whidden of Edmonton. Those children blessed them with 6 grandchildren.

Penny Jean was predeceased by both her parents and her eldest sister Esther Ann (Mel) Taskey of Edmonton. All of her children were present when she passed at Red Deer Regional Hospital. We want to thank all the doctors and staff who treated her so well at RDRH and also those who aided her here at Olds Hospital.

A memorial service will be held on Wednesday, February 12, at the Olds United Church at 1:30 p.m..