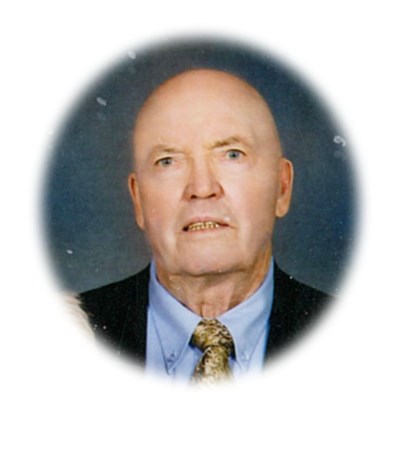 Murray was the first child of five born to Sheldon and Marjorie (nee Walker) Owens. He was born April 20, 1931, and at age 88 years passed away peacefully in the presence of his family on December 16, 2019 after many health issues which ebbed his well-being.

Murray was predeceased by his parents, two sisters and their husbands, Wilma (Wilf) Luft, and Winnie (Howie) Robertson.

His schooling began in a one room multi-grade rural school but for Murray learning was a life- long endeavor. He was a man of principle, pillar of the community, and a strong foundation to his family. As a young man he learned to work hard, take on whatever jobs were available to support himself and stay true and follow his arrow, thus leading an amazing and interesting life.

Murrays’ progressive thinking led him to a short successful career in farming, however the lure and adventure of the growing petroleum industry led to a career change. His learning continued on many levels while he reached senior management as Production Superintendent with Husky Oil until his retirement. His leadership and mentoring abilities were valuable to communities where he lived whether on church boards, coaching young athletes in sports, or leading younger colleagues to maximize their potential.

Sports of all kinds were a main interest and Murray did participate in many for enjoyment. In retirement he played bridge, golfed and curled as long as he was able to do so.

Thank you to Dr. Nel, Lab and E.R. staff at the Olds Hospital and to all blood donors who made it possible for us to have extra time with Murray as a strong and loving family.

As per Murray’s request no funeral will be held. In lieu of flowers please make donations to the Mountain View Food Bank Society,  5025-50 street Olds, Alberta T4H 1R9or a charity of your choice. Messages of condolence may be left for the family at www.myalternatives.ca.

BEATTIE, John Allan Francis
Jul 27, 2020 9:44 AM
Comments
We welcome your feedback and encourage you to share your thoughts. We ask that you be respectful of others and their points of view, refrain from personal attacks and stay on topic. To learn about our commenting policies and how we moderate, please read our Community Guidelines.