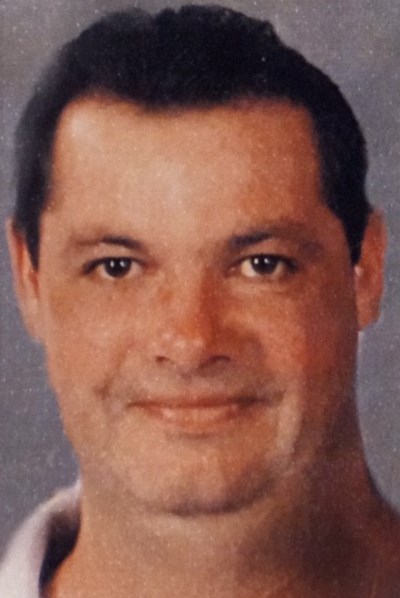 It is with great sadness that we announce the passing of Robert "Rob" Alexander McCulloch Hunter on Saturday January 9. 2021 at the age of 51 yrs.

Robert was born on September 30, 1969 at Falkirk, Scotland.  Robert took all his schooling in Didsbury.  When finished school he joined the pharmaceutical industry as a maintenance mechanic.  Robert could fix anything, or weld anything together.  He found enjoyment in fishing, hunting and spending time with friends around the fire pit.

Robert was predeceased by his father Alexander Hunter in 2006