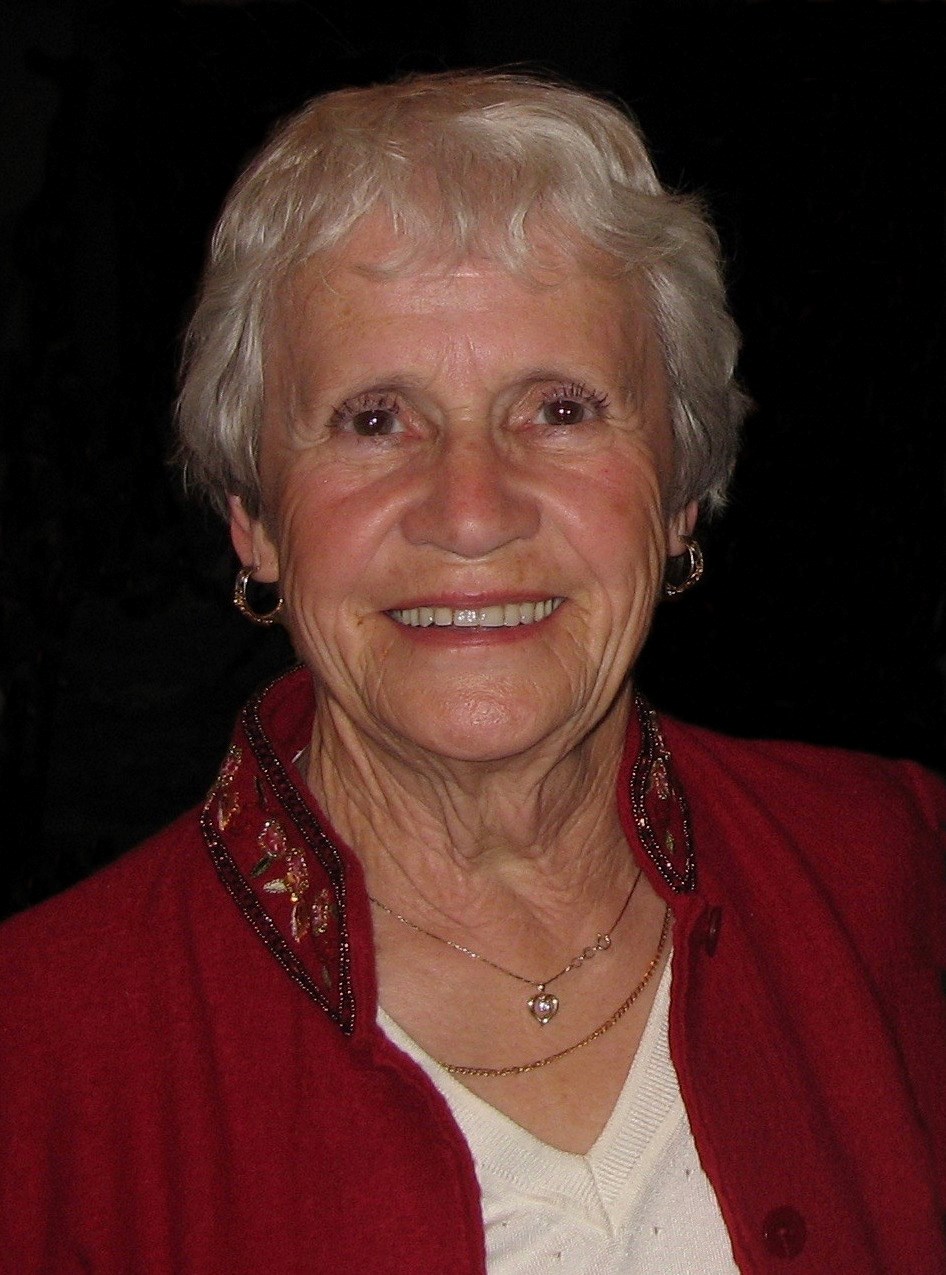 Gwen passed away at the Aspen Ridge Lodge in Didsbury after a twelve year battle with Alzheimer’s. She spent her childhood years in Black Diamond where her dad worked in the Turner Valley oilfields.  After graduating from high school, she completed a secretarial  course at Mount Royal College and worked for a brief time in Calgary. After marrying Norm, an Okotoks boy in 1951, they remained in Black Diamond until they relocated to Didsbury in 1966. Here she worked as a secretary for the County of Mountain View and a bookkeeper for Didsbury Cartage. Gwen was a supportive wife and mother. From the beginning she embraced Norm’s love of horses, hockey and chuckwagons. Since Norm was involved with the Calgary Stampede as an outrider and head judge, she accompanied him to the Calgary Stampede for over fifty years. Gwen was just as supportive with her three children. She made sure that she cheered them on at their sporting and academic activities.

Family camping holidays were always important to Gwen and were an annual highlight for the whole family. Gwen thoroughly enjoyed getting together with friends and could sing for hours around the piano. She was an active member of the Kinsmen and K40 Clubs. One of her greatest joys was moving west of Didsbury. Here she enjoyed her gardening, feeding the birds, and watching the horses. She also loved cooking family dinners and there were many family get togethers. Her pies were the best and her son-in-laws always fought for the last piece.  After retirement Gwen and Norm spent twenty three winters in Arizona where they connected with old friends and made many new ones.  She loved to golf and participated in the resort’s numerous activities as well as Arizona’s many attractions. In 2011, Gwen was moved into the safe area at Aspen Ridge Lodge where she received outstanding care. Gwen is predeceased by sister, Dickie James, brother, Ken Wurzer and son-in-law Cal Brassard.