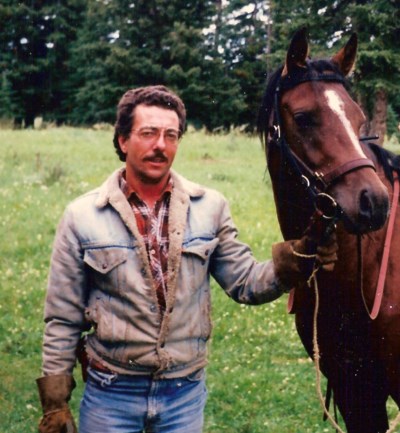 Jaroslav (Jerry) Rudolf Dziadek passed away on August 30, 2020 in Calgary at the age of 66 years.

Jerry was born December 14, 1953 in Idar-Oberstein, Germany and immigrated to Canada with his family when he was 19 months old. He attended Lord Beaverbrook High School in Calgary, obtained his mechanics license through SAIT and, shortly after, started a construction company. Jerry married in 1974 and had three children. In 1988, the family moved to Sundre to build a new home and to start a small farm. Jerry was very proud of being able to raise his children in a country setting, and he relished in their accomplishments as they started their own careers. He will be remembered for his hard work ethic, ability to teach others, enjoyment of farm lifestyle and love of family gatherings.

A private family service will be held at a later date. Cremation entrusted to McInnis & Holloway Funeral Homes.