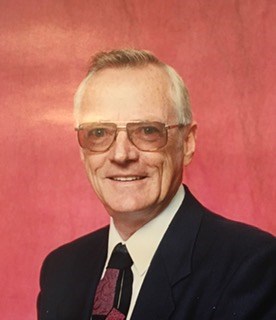 It is with great sadness we announce the passing of our kind & loving husband, father & grandfather, Charles [Chuck] Walter Fairbairn.

In the early 1960’s Chuck began working for Atco Trailers [Calgary] and transferred his family to Fort St John, BC, where they lived a humble life along the Alaska Highway. He moved his family to Edmonton and then the family began a big adventure when they moved to Richmond, BC leaving the prairies. Chuck enjoyed success as General Manager of Vanguard RV from1970-1989. Upon semi-retirement, he moved with Gail back to Calgary and began 10 years of working for Majestic RV. It was during this timeframe they spent many enjoyable months each year as snowbirds in Arizona.

In lieu of flowers, a donation can be made to the Heart and Stroke Foundation of Canada, Canadian Cancer Society or a charity of your choice.