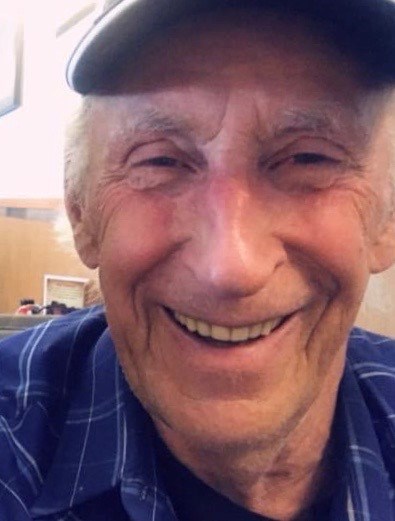 It is with deep sadness we announce the passing of Bernhardt Courtney Brown on May 26, 2020 after a courageous battle with cancer.

Bernhardt was born in Innisfail, Alberta on October 12, 1945. He grew up on the family farm near Kevisville and retained the love of farming throughout his life near Crammond and Caroline. Besides farming he spent years working on the oil rigs and consulting with various companies.

He is predeceased by his son, Steven, brother Dennis, parents Courtney and Bertha Brown, and Uncle Harold Brown.

A memorial service will be held at a later date. In lieu of flowers, memorial donations may be made to the Central Alberta Cancer Centre. The family would also like to say Thank-You to the staff at the Sundre Hospital and Care Centre. Heartland Funeral Services Ltd., Sundre entrusted with arrangements.