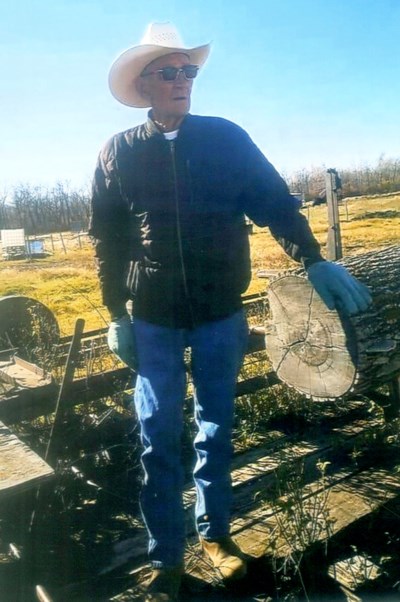 Born at home near Dorintosh, Sask. April 27, 1942 and passed away at Creston, B.C. April 16, 2021 after a courageous battle with cancer.  John was the 7th of 8 children born to Earl & Hazel Anger.  John moved to Caroline AB. when he was 6 and took his schooling at there.  John married the love of his life Alyce (Cannaday) Anger.  Together they had 3 children, Cameron, Faron & Crystal. They moved to Manitoba for a few years then moved to Creston, B.C.

At John’s request No Service will be held.