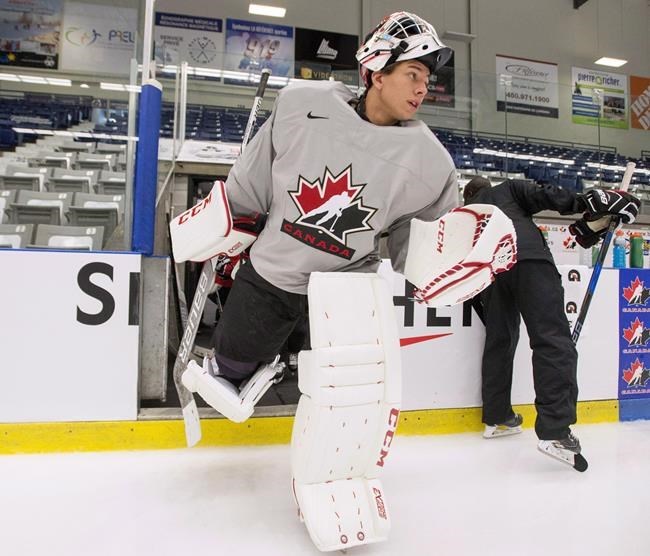 The Winnipeg native also played 22 games in the ECHL with the Adirondack Thunder, Jacksonville Icemen and Norfolk Admirals, where he earned a 9-11-2 record.

McNiven, who grew up in Georgetown, Ont., has played 58 career games with the Rocket, posting a 20-31-4 record along with a 2.94 GAA and a .895 save percentage. He also has registered two shutouts.

The Canadiens signed McNiven to an entry-level contract in 2015.

This report by The Canadian Press was first published Sept. 30, 2020.

White Sox reunite with La Russa, hire Hall of Fame manager
Oct 29, 2020 4:39 PM
Comments
We welcome your feedback and encourage you to share your thoughts. We ask that you be respectful of others and their points of view, refrain from personal attacks and stay on topic. To learn about our commenting policies and how we moderate, please read our Community Guidelines.