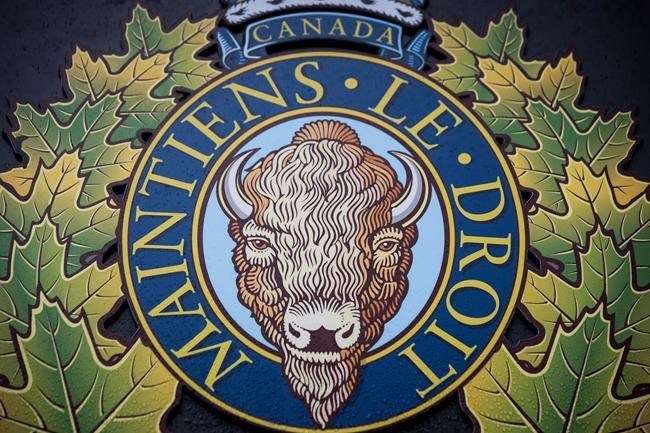 OTTAWA — The national security and intelligence committee of parliamentarians will conduct a review of the RCMP's federal policing mandate.

The committee of MPs and senators expects to complete the review next year.

The review will examine federal policing programs, activities and authorities, as well as the roles played by the RCMP's domestic and international partners.

Liberal committee chair David McGuinty says while several reports over the last five years have highlighted significant challenges with the RCMP, none has specifically focused on the national police force's "critical and diverse mandate" in federal policing.

McGuinty says he expects the review to highlight areas where the RCMP could strengthen its federal policing activities.

New rules appear to push international air travel down even further than pre-pandemic
Mar 2, 2021 8:26 AM