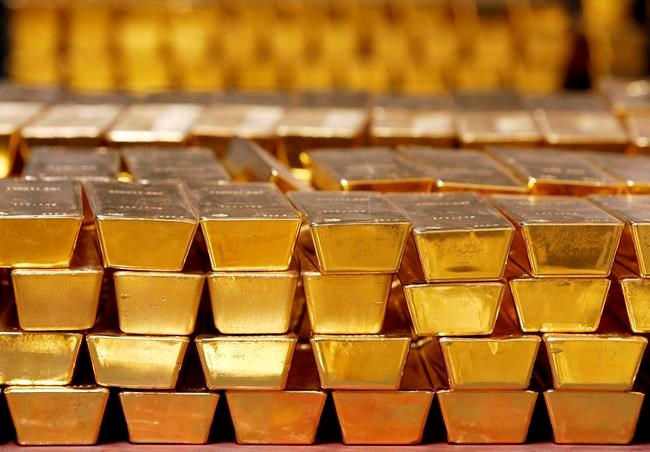 TORONTO — Canadian mining firm Alamos Gold Inc. reports that a group of armed robbers intercepted gold dore bars on the runway at its Mulatos mine site in Mexico, then staged a dramatic escape in a separate light aircraft.

In a statement in Spanish, Alamos's Mexican subsidiary Minas de Oro Nacional says five heavily armed people subdued security guards who were loading the bars for transport on a plane on Wednesday morning.

At the same time, it says, a light plane, described as a "Cessna-206 type," landed, and within 10 minutes the aircraft, the armed group and the bars were airborne and headed towards the mountains.

Alamos spokeswoman Rebecca Thompson says no one was hurt in the dramatic robbery, adding another mine, owned by Mineria Penmont, a subsidiary of Fresnillo, was robbed a few weeks ago.

She says the Mulatos loss is covered by insurance.

In a report, National Bank analyst Mike Parkin says 2,600 ounces of dore bars, an alloy of gold and silver, were taken, but Thompson could not confirm that figure.

This report by The Canadian Press was first published April 9, 2020.

Companies in this story: (TSX:AGI)