Bombardier to sell remaining 3.1 per cent stake in Alstom from sale of rail unit 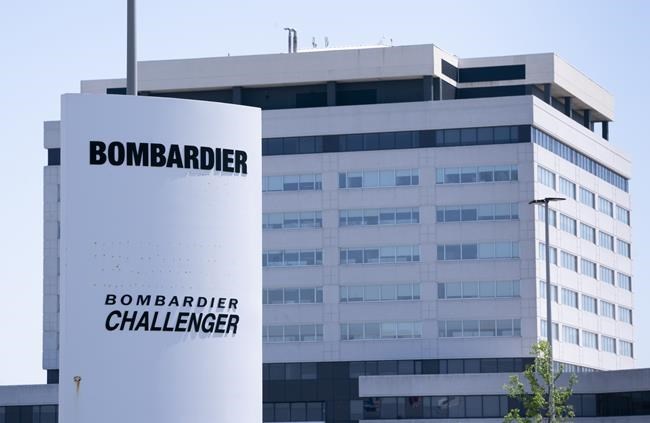 MONTREAL — Bombardier Inc. says it plans to sell 11.5 million shares in Alstom S.A. that it obtained in January with the sale of its railway business to the French company.

The Montreal-based maker of business jets says it will sell its entire 3.1 per cent stake in Alstom, currently valued at about US$633 million.

Bombardier's net proceeds from the sale of the rail division totalled US$3.6 billion, down from US$4 billion it expected in September when it first announced plans to sell the shares.

The sale of Bombardier Transportation and its commercial aircraft operations were designed to reduce Bombardier's debt and help it transform exclusively into a maker of business aircraft.

With the transaction, the Caisse de depot et placement du Quebec, which owned 35 per cent of Bombardier, became Alstom's largest shareholder with an 18 per cent stake in the company.

This report by The Canadian Press was first published May 4, 2021.

Companies in this story: (TSX:BBD.B)