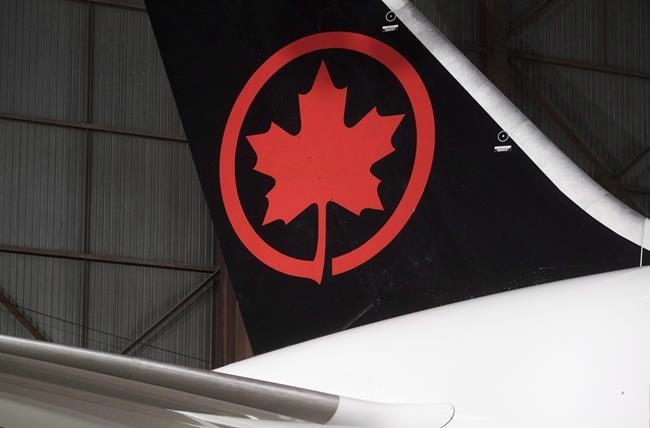 MONTREAL — Air Canada has signed two agreements for airframe maintenance in Quebec, subject to its takeover of Transat AT.

The airline and AAR have signed a letter of intent for a 10-year renewable agreement for airframe maintenance of both Air Canada's and Air Transat's fleet of Airbus A330 and A320 family of aircraft in Trois-Rivieres, Que.

AAR plans to make investments in Trois-Rivieres to accommodate the new wide-body A330 work of the combined Air Canada and Air Transat fleets.

Air Canada has also signed a letter of intent with Avianor for a 10-year agreement for airframe maintenance of its new fleet of Airbus A220 aircraft in Mirabel, Que.

Avianor is looking to construct a new hangar in Mirabel in close proximity to the Airbus Canada A220 manufacturing facilities.

Companies in this story: (TSX:AC)