RCMP lay one count of second degree murder against Philip Toner who is being brought back to Alberta
May 12, 2021 1:30 PM By: Simon Ducatel 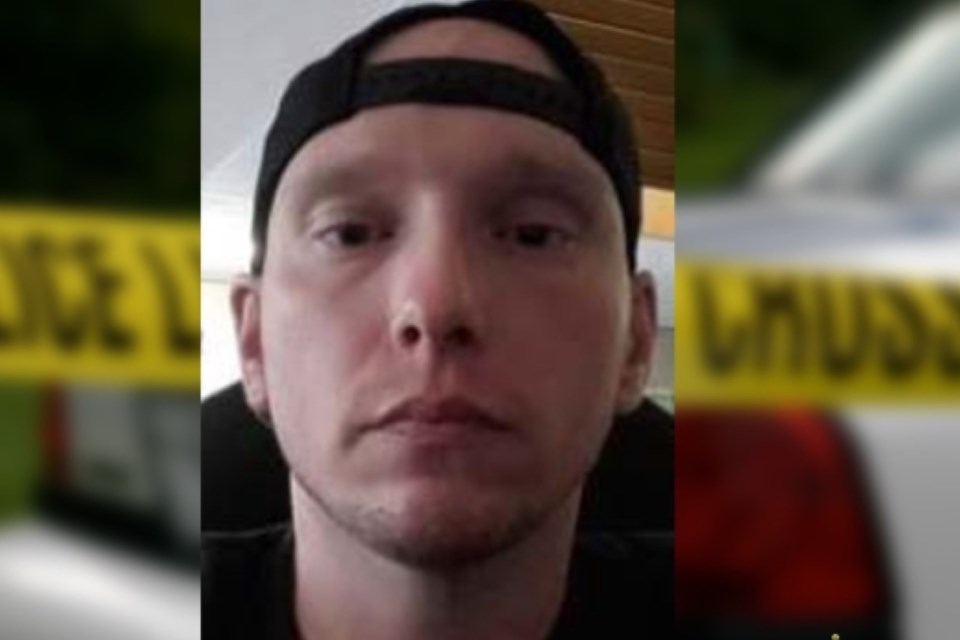 Philip Toner, 41, has been charged in the homicide of Brenda Ware. Photo courtesy of B.C. RCMP

MOUNTAIN VIEW COUNTY — The person of interest perviously sought by police in connection with the suspicious death of a local woman has been charged with second degree murder.

Philip Toner, 41, was located this Tuesday, May 11 after authorities turned to the public for help finding him.

“Toner, who was located by the Lake Country RCMP yesterday, appeared in Kelowna Provincial Law Courts this morning where the B.C. Prosecution Service secured a seven-day remand, in order to have Toner transported back to Alberta,” reads a portion of a press release issued today (Wednesday, May 12) by media relations officer Cpl. Jesse O’Donaghey.

Brenda Ware, 35, a hairstylist who worked in Sundre and had last been seen by clients in Didsbury on Tuesday, May 4, was just two days later found deceased on Thursday, May 6 in Kootenay National Park about 54 kilometres northeast of Radium, B.C. along Highway 93.

Even though a criminal charge has been laid in what police described as a “complex, inter-provincial criminal investigation” the RCMP are still actively pursuing additional leads and continue to publicize the accused’s photo to an attempt to further advance the investigation.

“We renew our previous public plea for information, and ask that anyone who may have had contact with Philip Toner between May 4 and May 11, in either British Columbia or Alberta, to come forward immediately,” Acting Officer-In-Charge Supt. Sanjaya Wijayakoon of the B.C. RCMP Major Crime Section said in the release.

"Furthermore, we ask anyone who may have provided or offered a ride to anyone hitch-hiking between Columbia Valley, B.C. and Lake Country, B.C. to come forward as well. You may have information that is of value to the investigation,” he added.

Anyone with any information is asked to contact the Southeast District Major Crime Unit Information Line at 1-877-987-8477.