SPOG suggests a rebranding may be on the way 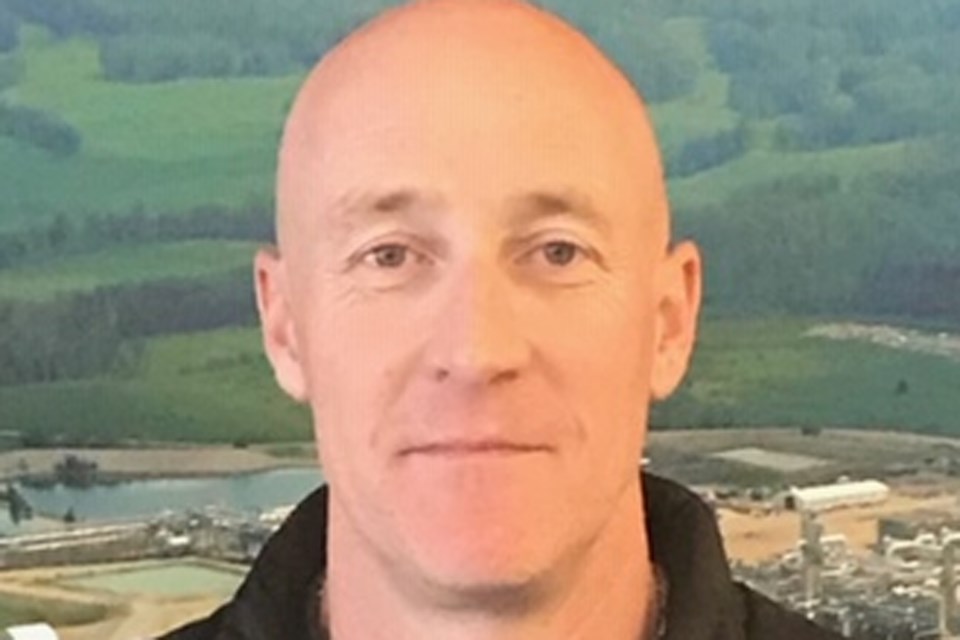 MOUNTAIN VIEW COUNTY – The new chairman of the Sundre Petroleum Operators Group (SPOG) says he is looking forward to guiding the synergy group forward over the next two years.

Mark Weiss says his top priorities will include ensuring that residents impacted by industry activities in the SPOG area are kept apprised of developments and that their input will be valued and taken to heart.

SPOG’s long-running resident visitor program will be a big part of achieving those goals, he said.

“It’s an opportunity to allow synergies for the industry,” said Weiss. “It streamlines the process. If you have SPOG facilitating and you have one person performing resident visits you don’t have multiple companies reaching out contacting residents. It reduces confusion and the time involved.

Public involvement is “going to be a key part of SPOG” going forward, he said.

Operations superintendent with Pieridae Energy, Weiss was elected SPOG chairman in January 2020. He had been on the SPOG board prior to his election and was with Shell for 17 years before Pieridae took over the Caroline Gas Plant and other area assets in October 2019.

SPOG is a collection of oil and gas companies operating in the Sundre area. It also has associate members including Mountain View County and other area municipalities.

SPOG officials say the organization promotes awareness of oil and gas issues in the district through workshops, social media activities, exercises, the annual Neighbours' Day open house, and in other ways.

Going forward Weiss says he hopes SPOG itself can expand its horizons as a synergy group.

“Opportunities are there to broaden,” he said. “With the oil and gas industry being quiet I think we need to look at different opportunities and ventures and bringing in other industries to be part of the group.

“There are certainly concerns in the community with other industries, it’s not just the oil and gas. So to be a voice for both sides I think is important. It’s wide open.”

Longtime SPOG executive director Tracey McCrimmon added, “Basically what we are seeing is that there are other industrial users and footprints on the landscape that have a lot of impact on landowners, and regardless of what the industry represents, the impacts and the concerns that they (public) have are very similar to oil and gas, such as noise and traffic and odours.

“We don’t really want to limit ourselves to one specific industry. Some of the business plan that is being proposed is maybe looking at some rebranding for SPOG, because unfortunately the acronym itself is pretty limiting, the Sundre Petroleum Operators Group. We want to see if we can maybe branch out a little bit and be more encompassing.”

The SPOG officials plan to discuss the issue of expanding to other industries at an upcoming board meeting, she said.

SPOG has been a model for the creation of other synergy groups in the province, and that’s something Weiss says he hopes will continue.

“With the industry downturn I don’t want SPOG to be getting quiet as well,” he said. “I think SPOG should grow and seek out new opportunities and be a thriving force between industry and the residents.”

The organization plans to continue to focus some of its efforts on workshops, resident visits, exercises and public engagement, he said.

“There may be a downturn and we may not be dealing with as much growth but there are still the same risks and hazards of the industry and concerns on the residents' side that need to be addressed. Just because it is quieter, those don’t go away,” he said.

McCrimmon added, “It is the whole one-window approach that we’ve always preached. It really gives us an opportunity to be much more proactive because we are engaging with every one of our stakeholders throughout the year, through mail-outs and in person.

“It gives us the opportunity when we are connecting with stakeholders and landowners to get to the little rubs that they might have with industry before they become big issues.”

Although he’s only been SPOG chairman for a short time, Weiss says he’s enjoying the job so far.

New ag money welcome, challenges remain: GGC chairman
Apr 4, 2020 2:20 PM
Comments
We welcome your feedback and encourage you to share your thoughts on this story. We ask that you be respectful of others and their points of view, refrain from personal attacks and stay on topic. To learn about our commenting policies and how we moderate, please read our Community Guidelines.