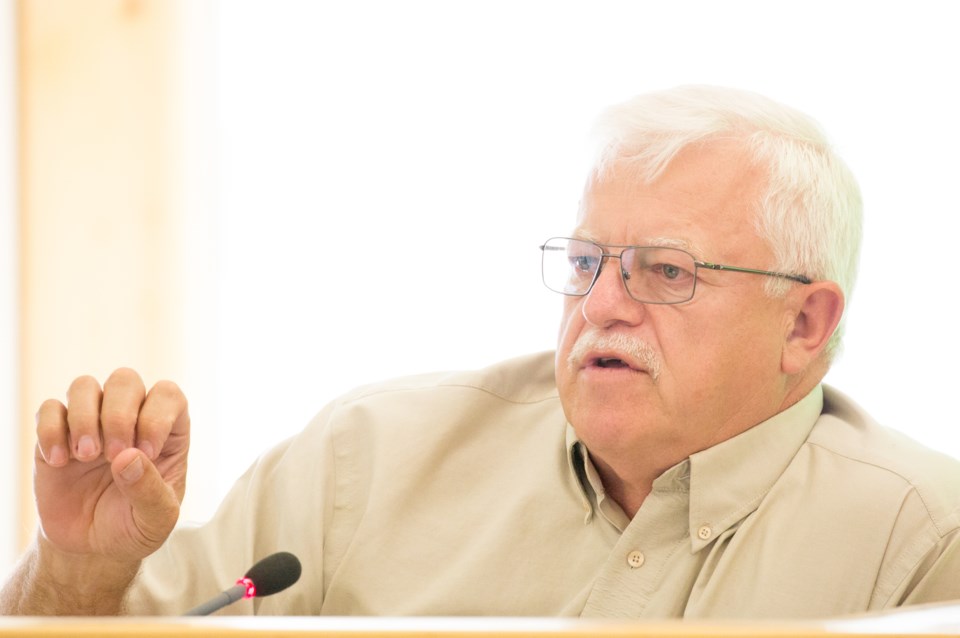 The president of the Rural Municipalities of Alberta (RMA) association and a Mountain View County councillor, Kemmere says a newly-released report from the association gives an overview of municipal financial reserves, their role in supporting effective municipal planning.

The Understanding Municipal Financial Reserves report was released with the intention of informing the public, stakeholders and decision-makers as to the importance of financial reserves and their effectiveness as an alternative to other means of financing large municipal capital projects, such as debt financing, he said.

“Financial reserves have been an important aspect of municipal planning in Alberta for many years, and as our report demonstrates, are only becoming more widely used,” Kemmere said in a press release.

“I would encourage anyone under the impression that financial reserves are an indication of municipal wealth to read the report, as it clearly demonstrates that nearly all municipalities use reserves, and many save for many years to support major capital projects such as a bridge replacement or wastewater treatment facility.”

Financial reserves can be compared to a savings account for municipalities, he said.

A municipality will direct a small portion of its annual revenues to various reserves each year, which are usually restricted for specific purposes, such as large capital projects or for ongoing management of municipal infrastructure such as roads and water systems, he said.

Reserves can also be unrestricted and used as a contingency in the event of an unforeseen expense, he said.

As of 2018, 90.3 per cent of rural municipalities’ financial reserves were restricted, a figure which has steadily increased each year since 2014.

“Not only do financial reserves support long-range planning, they also help prepare municipalities to weather unexpected financial challenges and economic ups and downs,” he said.

“Without reserves, municipalities may be forced to increase taxes or reduce service levels to address reductions in taxes, grants or other sources of revenue.”

It is vital for policy makers to understand the importance of reserves for rural municipalities, he said.

“Financial reserves are widely used by both urban and rural municipalities, and without them, municipalities would face the cost of borrowing, rely strictly on grants, or forego many major projects and ultimately reduce service levels for residents,” he said.