Suggestions include exempting all fuels used in farming operations
Feb 8, 2020 6:30 AM By: Dan Singleton 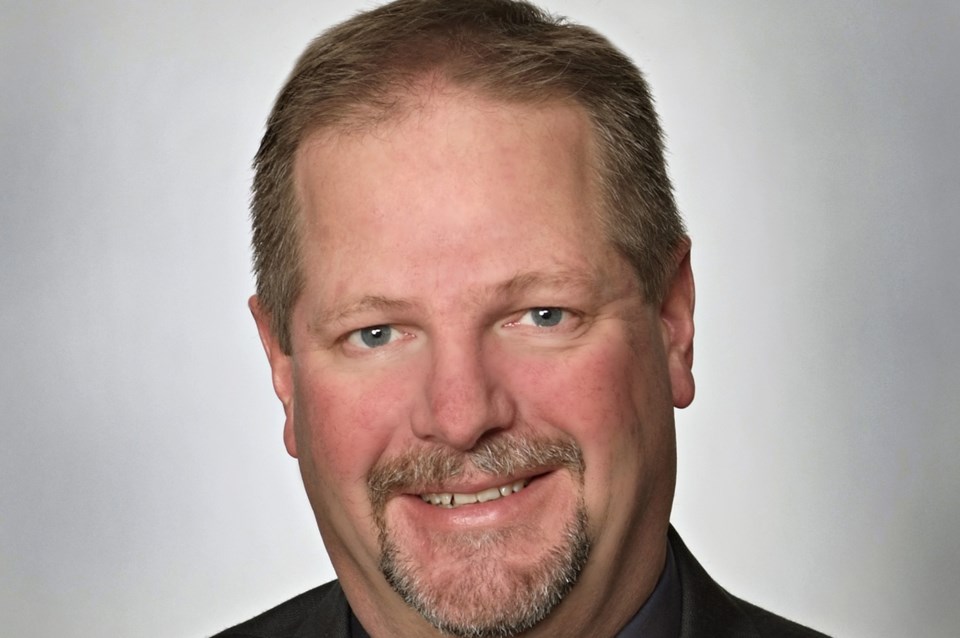 Jeff Nielsen, chairman of Grain Growers of Canada, says the 2019 harvest season has put undue burdens on farmers’ livelihoods and every part of the country has been hit hard. File photo

An Olds-area farmer, Nielsen says one action that should be taken without delay is for the government to reimburse farmers for the millions of dollars they spent on fuel to dry grain in 2019.

“The 2019 harvest season has put undue burdens on farmers’ livelihoods and every part of the country has been hit hard,” Nielsen said in a Jan. 29 release.

“Beyond just the crop left in the field, farmers have faced major grain drying expenses, courtesy of the federal carbon tax, to ensure at least some crops make it to market.”

The GGC represents more than 65,000 agricultural producers in Canada.

Net farm incomes declined by 45 per cent in 2018 and the downward trend is continuing, said Nielsen.

Failure to reduce the tax burden facing producers is having a negative impact on the industry’s global competitiveness, he said.

“Farmers contribute to environmental sustainability by sequestering carbon, reducing water and input use, and improving soil health,” he said.

“However, with no alternative to fossil fuels to dry grain, the carbon tax fails to recognize farmers’ contribution and instead relies on punitive measures.”

Producers are calling on the government to make farm relief a top priority during the new Parliament, he said.

“Grain drying is an annual requirement for many Canadian farmers,” he said. “That is why the long-term solution is to fully exempt all fuels used on farming operations.

“The simplest solution for both farmers and the government is to completely exempt all fuels used in farming operations. This will avoid the need for any relief measures after events like last year’s harvest.

“A complete exemption for all fuels used on the farm is what farmers ultimately require to avoid these crises in the future and provide farmers with the resources to continue doing what we do best.”

Dreeshen gave a statement in the House recently calling for action in support of farmers and ranchers.

“Beyond the cold and unpredictable moisture that we always face, we are also dealing with other issues that government can control,” said Dreeshen.

“Our diminished competitiveness in world markets due to disjointed trade strategies, a carbon tax on agricultural producers where the costs can’t be passed onto consumers, and a non-existent strategy to ensure that our environmentally conscious farms have the tools necessary to feed humanity lies at the feet of our government.”

He called on the government to take immediate action on several fronts.

“Our agricultural producers need resolutions of non-tariff trade barriers, an energy exemption for drying grain, and acknowledgement of their environmental stewardship to the rest of the world,” he said.