Early winter has left farmers with crop in the field unharvested
0
Dec 2, 2019 6:15 AM By: Dan Singleton 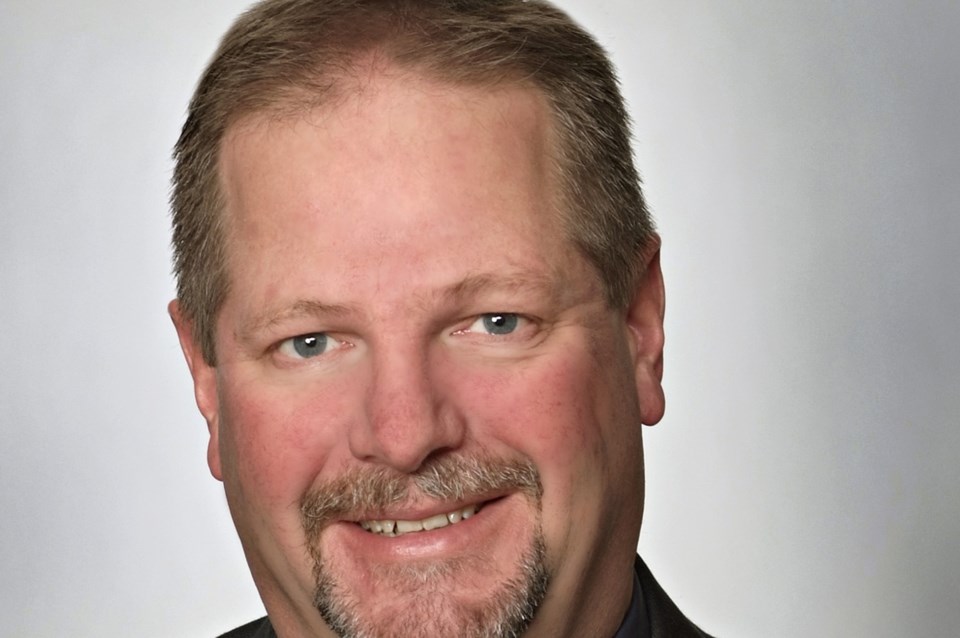 Jeff NielseN is the chairman of Grain Growers of Canada. Submitted photo

MOUNTAIN VIEW COUNTY  - Agriculture producers in Alberta and elsewhere in Canada are facing a crisis situation that must be addressed without delay, said Jeff Nielsen, an Olds-area producer and chairman of the Grain Growers of Canada (GGC).

“Early winter has left farmers with crop in the field unharvested, and the crop that is harvested faces prices that in some cases don’t cover the cost of growing it.

“Every major grain commodity is impacted by the global trade uncertainty unfolding around the world from trade wars.”

The GGC represents more than 60,000 producers. It advocates for the agriculture industry with various levels of government.

“The effectiveness of AgriStability was severely reduced in 2013 when significant cuts were made, including a reduction of coverage of reference margins from 85 to 70 per cent, which caused many farmers to withdraw from the program due to its ineffectiveness,” he said.

Canada’s agriculture ministers will meet in Ottawa next month to discuss improvements to the program.

The GGC would like to see the ministers “restore AgriStability to its former levels and thus restore farmers’ confidence in the program,” he said.

“Farmers need this change to be available for the 2019 crop year.

"Weather across Canada has left many farmers with low quality grain or grain unable to be harvested,” he said.

“There is no better time than now to take that step. Let’s do it together.”

Health review garners mixed reviews
Feb 15, 2020 6:30 AM
Comments
We welcome your feedback and encourage you to share your thoughts on this story. We ask that you be respectful of others and their points of view, refrain from personal attacks and stay on topic. To learn about our commenting policies and how we moderate, please read our Community Guidelines.