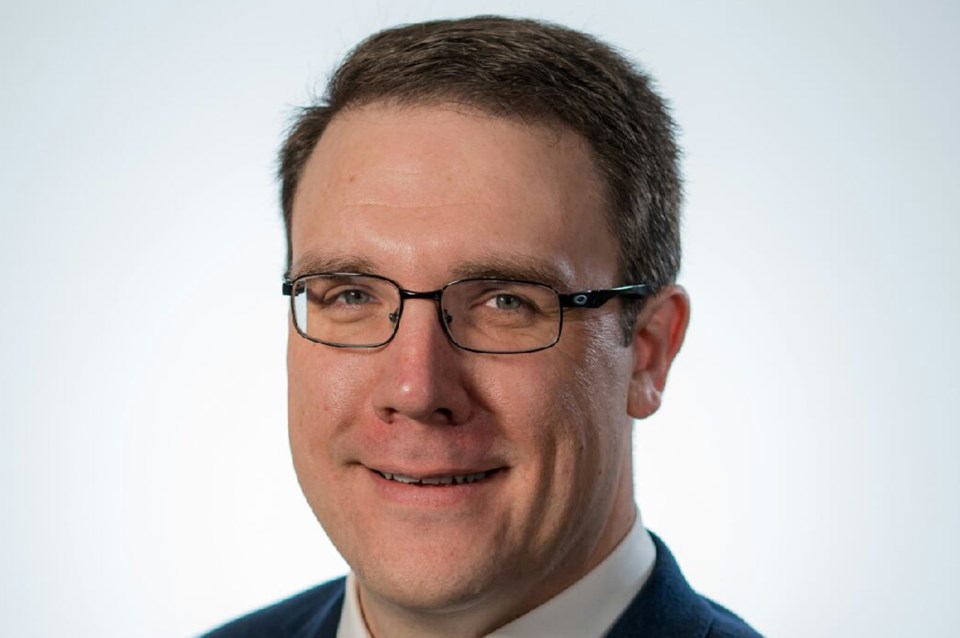 Environment and Parks Minister Jason Nixon said “Albertans who have received the Order of the Bighorn are great examples of civil society’s efforts in environmental stewardship." File photo

“By recognizing individuals for their outstanding environmental stewardship, the Order of the Bighorn awards encourage youth engagement and public awareness in conservation involvement,” Nixon told The Albertan.

“Albertans who have received the Order of the Bighorn are great examples of civil society’s efforts in environmental stewardship.”

Albertans nominated for the award will be evaluated by a judging panel based on a demonstration of merit according to a number of award themes.

Those themes include engaging youth in conservation initiatives, enhancing local, regional or provincial fish or wildlife populations through direct actions and focusing on community engagement and inspiring others to act.

As well, themes also include increasing public education and awareness about conservation and the environment, prompting habitat conservation or land stewardship ethics, and demonstrating conservation by youth.

Alberta Environment and Park employees will make up the adjudication panel.

Nominations for the 2021 Order of the Bighorn are open until Sept. 7 and can be made at alberta.ca/order-of-the-bighorn.aspx.