Mountain View County calls for RCMP to be retained 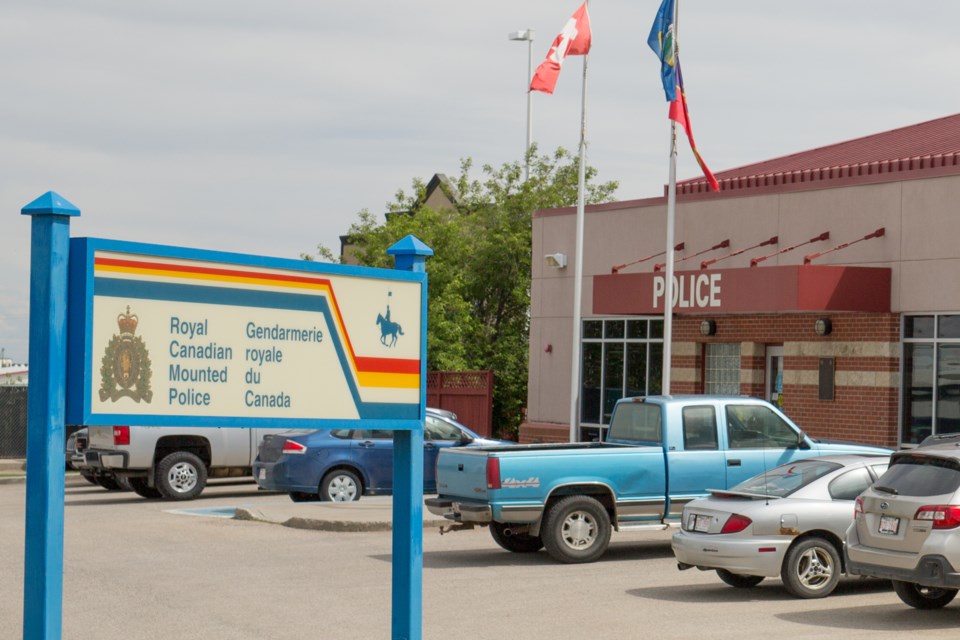 MOUNTAIN VIEW COUNTY -  The county has joined other area municipalities in officially expressing support for the RCMP.

Councillors passed a motion at a recent regularly scheduled council meeting calling on reeve Bruce Beattie to send a letter to Alberta’s Justice minister regarding the matter.

The UPC government is exploring the possibility of replacing the RCMP with an Alberta police force, as recommended by the government-appointed Fair Deal panel.

In Beattie’s letter, a copy of which was obtained by The Albertan, he expressed “unequivocal support” for the RCMP  in Alberta.

“Rural municipalities cannot continue to absorb the combined effects of reduced provincial funding and unilateral lowering of assessment on oil and gas assets in conjunction with increased payments to the province,” said Beattie.

“An obvious question is where do you recruit the over 4,000 sworn and civilian members to replace the RCMP? The truth is they will largely be current RCMP members crossing over if their pensions and benefits are transferred and acceptable salaries are in place.”

Resource allocation is a key factor that must be considered, he said.

“Recent funding increases have had positive effects,” he said. “Some of our detachments have received additional sworn and civilian members and along with the crime reduction teams are showing a cautiously optimistic reduction in some categories of crime.”

The RCMP has “made strides in improving their service to rural communities and the current commanding officer in K Division (Alberta) and our southern district commander have made themselves available to listen to issues affecting rural communities,” he said.

“The least costly and most effective way to improve policing in Alberta would be to work at improving what we already have, not throwing it away and starting over with a strong likelihood of achieving the status quo at a vastly increased cost.”

Justice Minister Kaycee Madu has said he believes a provincial police force would be accountable to Albertans.

“Alberta’s government has an obligation to explore how a police force designed in Alberta, not Ottawa, would improve the safety and security of Albertans and their property,” said Madu.

Dozens of  municipalities, including the Town of Didsbury, have sent letters to Madu expressing support for the RCMP.